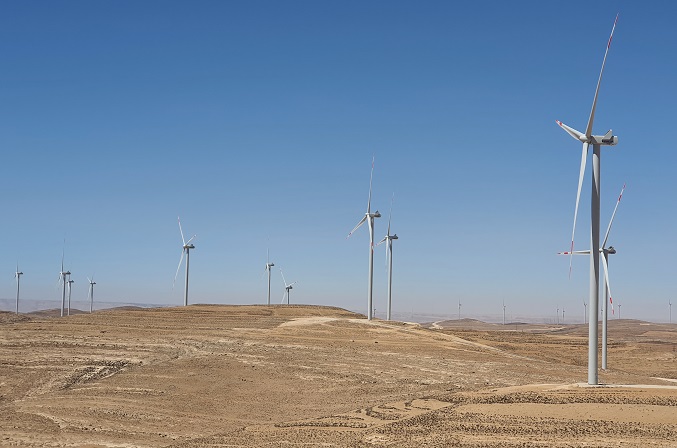 The company announced on Tuesday (local time) that it held a completion ceremony for the wind power plant worth 120 billion won (US$125 million) in Amman, Jordan. 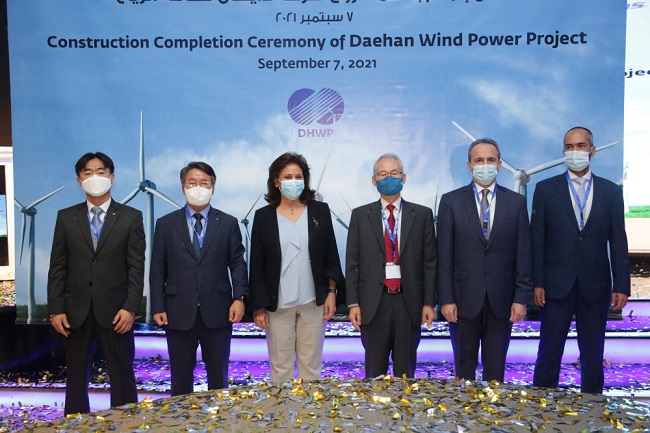 For 20 years after completion, KOSPO expects to generate revenue of 360 billion won through an electricity sale deal with Jordan’s National Electric Power Company.

KOSPO acquired approval for the project from the Jordanian government in 2015. After three years of negotiations on land acquisition, approval and licensing, electricity sale contract and fund-raising, KOSPO succeeded in breaking ground.