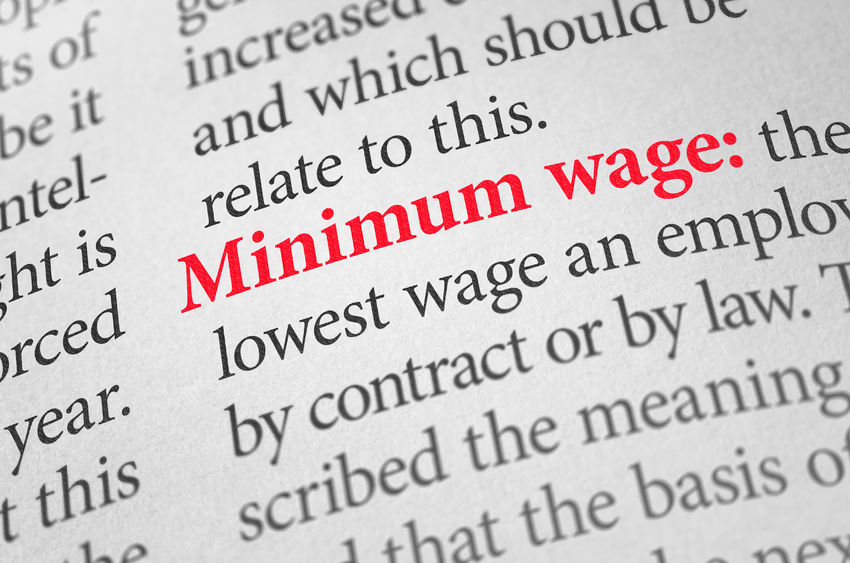 “Before asking for an increase in minimum wage, provide measures to minimize the damages that will follow,” demanded Choi Seung-jae, president of the Korea Federation of Micro Enterprise. (image: KobizMedia/ Korea Bizwire)

SEOUL, July 13 (Korea Bizwire) – July 16 is the legal deadline to set next year’s minimum hourly wage, and while members of a part-time workers organization protested for an increase to 10,000 won at Gwanghwamun Plaza Tuesday, another rally was organized by other groups that are pushing the government to freeze wages for 2017.

Some 2,000 members of 18 organizations and associations of small and medium-sized businesses, independent businessmen, and sole proprietors gathered in front of the National Assembly in Yeouido, arguing that increasing the minimum wage, on top of the stagnant economy, declined domestic consumption, and the latest anti-corruption legislation will further endanger small businesses in Korea.

According to the protestors, the government has been ignoring the business community’s requests to apply separate minimum wage standards according to industry types and job duties, and to exacerbate the situation, the labor community is demanding a 67 percent increase in the minimum wage from the current 6,030 won to 10,000 won.

“Before asking for an increase in minimum wage, provide measures to minimize the damages that will follow,” demanded Choi Seung-jae, president of the Korea Federation of Micro Enterprise.

“A lot of small businesses are already struggling financially from increasing minimum wages,” said Oh Ho-seok, president of a local business federation. “Despite the prolonged economic downturn, minimum wages have almost doubled in the past 10 years. Their ability to pay increased wages has reached its limit.”

Following the difficulty in finding middle ground, both parties requested that the public interest members of the Minimum Wage Commission (MWC) suggest what is referred to as a ‘deliberation acceleration interval’ (a target range to speed up the deliberation process), in which the public interest members will propose upper and lower limits that the wage should fall between.

The members suggested 6,838 won (13.4 percent increase) as the upper limit and 6,253 won (3.7 percent) as the lower limit, and it’s likely that the final adjustment will come between the two values.

The MWC faced similar circumstances last year with laborers demanding an increase to 8,100 won while businesses countered with an increase to 5,715 won, from 2015’s minimum wage of 5,580 won. The public interest members then proposed a deliberation acceleration interval of 5,940 – 6,120 won, which resulted in 6,030 won being determined as the minimum wage for 2016.

“Both businesses and laborers will be dissatisfied even if the ultimate wage adjustment falls between our suggested limits,” said a MWC official. “But we hope the two parties understand that our public interest members seek what’s best for the national economy.”