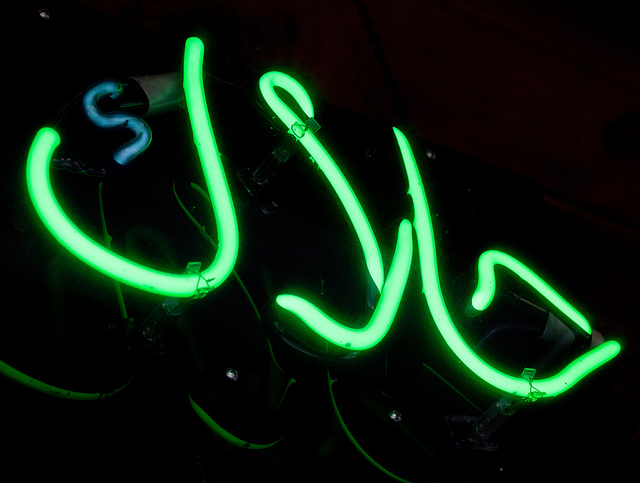 Halal is an Arabic word meaning “lawful” or “permitted.” Halal food is prepared according to religious rules for Muslims. (image: Jeremy Brooks/flickr)

SEOUL, March 12 (Korea Bizwire) – The South Korean government has rolled up its sleeves to support the export of halal food by setting up a task force to analyze halal standards and offer information and guidelines to the local food industry.

The Ministry of Agriculture, Food and Rural Affairs established the “Task Force for Halal Food” under the Korea Food Research Institute, and signed a tripartite MoU between the ministry, the institute and the Korea Muslim Federation (KMF) to develop the halal food industry in Korea on March 12.

The task force of nine experts was set up to bring to fruition an MoU regarding cooperation on halal food products between Korea and the United Arab Emirates. President Park Geun-hye signed the MoU with Abu Dhabi’s crown prince Sheikh Mohammed bin Zayed Al Nahyan on her tour to Middle Eastern countries earlier this month.

The group will analyze the standards for halal certification criteria in UAE, Indonesia and other Muslim countries, and offer related guidelines for producing and developing halal foods. The KMF will help develop the guidelines by providing related information on halal foods.

An official at the ministry said, “By developing technology that helps to reduce alcohol that is naturally formed in the fermentation process typical of Korean traditional foods like soy bean paste, we expect that traditional Korean foods will be certificated as halal foods, which will expand the export of Korean foods to Muslim societies.”

Halal is an Arabic word meaning “lawful” or “permitted.” Halal food is prepared according to religious rules for Muslims, but 80 percent of the food comes from non-Muslim countries and companies, according to the government’s statistics.