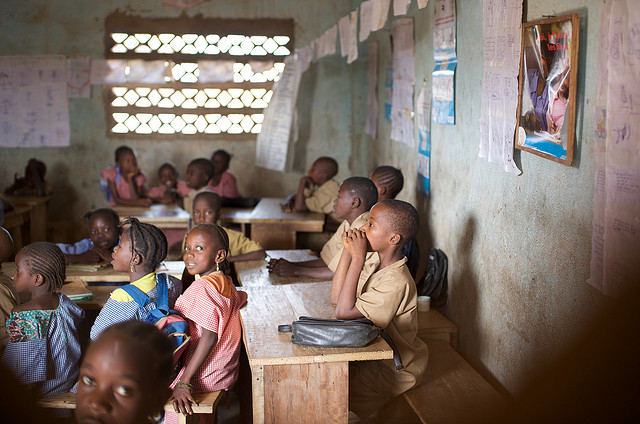 South Korea joined the Development Assistance Committee club in 2009, five decades after being devastated by the war against North Korea. (image:Julien Harneis/flickr)

“Korea is the prime example of a least-developed-country-turned-donor. As such, we know from experience what it takes to overcome poverty and promote sustainable development,” he said in a keynote speech at a global summit in Addis Ababa, Ethiopia, on tackling poverty.

South Korea joined the Development Assistance Committee club in 2009, five decades after being devastated by the war against North Korea.

“Korea has been significantly increasing its ODA and will make steady efforts in that direction. In particular, we are committed to supporting the most vulnerable groups and improving public service deliveries,” Yun said, according to a transcript of his address released by the ministry.

He emphasized it’s important for the international community to take concrete actions, saying the conference comes at a “critical juncture.”

The United Nations is pushing for a post-2015 development plan to succeed the Millennium Development Goals.

“Now is the time to turn our commitments and resources into collective action for our sustainable future,” the minister said.