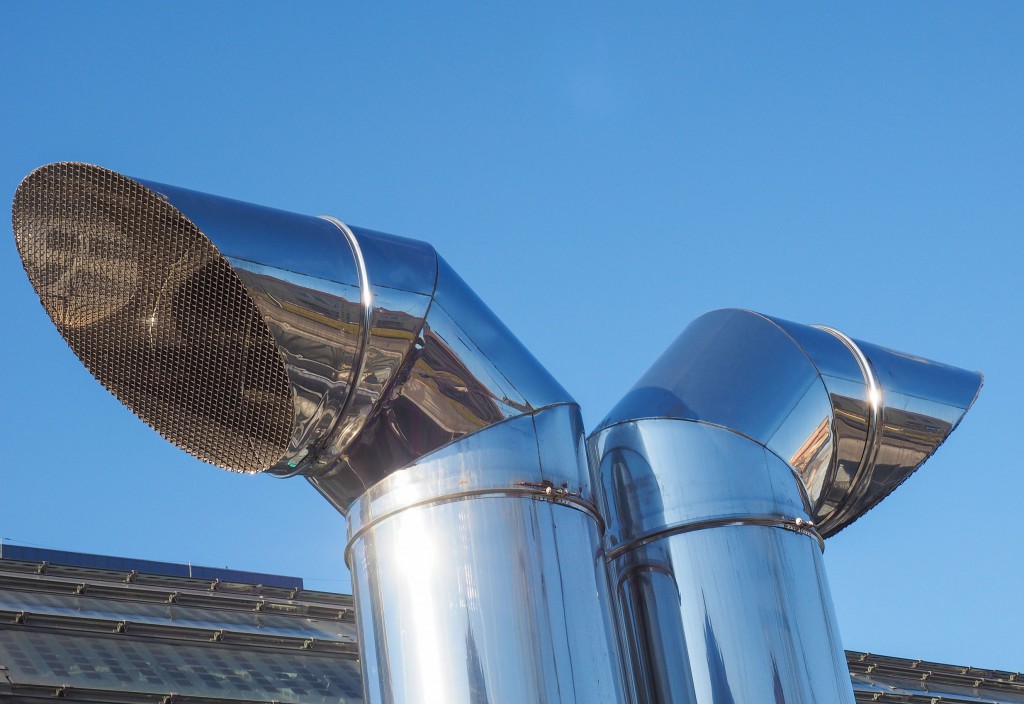 According to the revised rule, builders must provide an exclusive air ventilation system for each household, or equip vents with automatic stoppers to prevent backward airflow. (image: Kobiz Media / Korea Bizwire)

SEOUL, March 16 (Korea Bizwire) – Following an amendment to existing laws, apartment constructors will now be obliged to provide exclusive air ventilation systems for each household in new building complexes, to prevent the backward flow of smells from neighbors.

Currently, as all households share the same ventilation system, civil complaints are often raised between neighboring households due to the dispersion of food odors or cigarette smoke.

The Ministry of Land, Infrastructure and Transport announced on March 15 that it would confirm the revision of the “Rule on House Construction and Others” on March 17. The revised rule will be implemented six months after the law is amended, and all new apartment projects will be subject to the new regulations.

According to the revised rule, builders must provide an exclusive air ventilation system for each household, or equip vents with automatic stoppers to prevent backward airflow. With this type of equipment in place, smells from neighbors will no longer be able to enter ventilation ducts.

An official at the ministry said, “By revising the rule, we can block the sources of smells such as food, smoke from kitchens, or bathrooms from other apartments, and help promote a pleasant residential environment.”