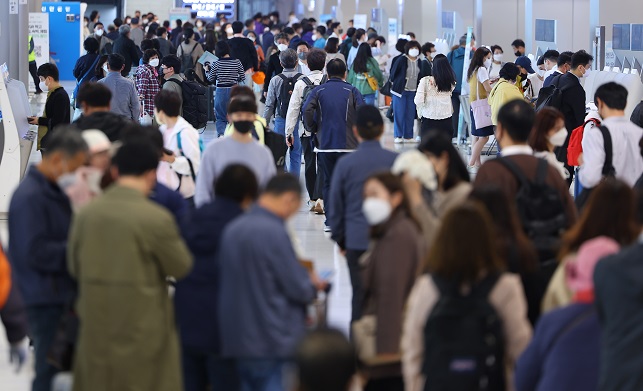 SEOUL, May 17 (Korea Bizwire) – While fewer people now think that COVID-19 poses a risk to individuals and society, lifting the outdoor mask mandate is still seen as an premature decision, a poll showed Monday.

A research team led by Prof. Yoo Myung-soon of Seoul National University’s graduate school of public health conducted a nationwide survey of 1,018 men and women, 39.8 percent of whom believed that the coronavirus has taken a severe toll on the country, the lowest since January 2020.