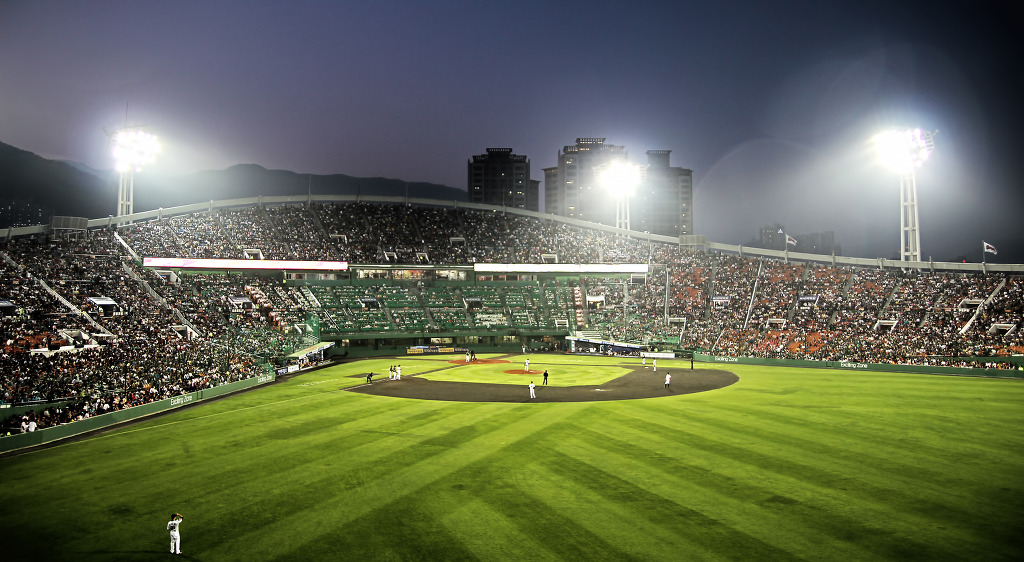 The ministry currently estimates that almost 2.9 million disposable cups from baseball stadiums wind up in the trash every year. The new policy, however, is expected to lower the amount by up to 30 percent. (image: KobizMedia/ Korea Bizwire)

SEOUL, July 7 (Korea Bizwire) – Starting in 2017, all sales of beverages in disposable cups will be banned from baseball stadiums in Korea.

The Ministry of Environment and the Korea Baseball Organization (KBO) will sign an agreement called ‘Recycling of Resources to Establish Clean Baseball Stadiums’, and will be promoting the effort in order to reduce the use of disposable products and increase awareness of recycling at ballparks.

The KBO amended its safety regulations in 2015, prohibiting the sale of cans and glass and plastic bottles larger than 1 liter. Although the changes may have lessened the potential dangers caused by the banned items, the amount of waste bring generated increased, as stadium vendors were forced to sell food and beverages in disposable containers.

The ministry currently estimates that almost 2.9 million disposable cups from baseball stadiums wind up in the trash every year. The new policy, however, is expected to lower the amount by up to 30 percent.

“In order to reduce the use of disposable items and promote recycling, we need everyone’s active participation,” said Kim Dong-gu, an official working to develop recycling policy at the ministry. “We expect this latest agreement to further encourage citizens to engage in active recycling at home, which is essential for our environment and resource use.”

Meanwhile, the National Tax Service (NTS) and the Ministry of Food and Drug Safety have decided to revive beer vendors, better known as ‘beer boys’ in Korea, at baseball stadiums.

The two government branches decided to regulate the vendors in April after numerous reported sales of liquor to minors. The NTS also pointed out that the Liquor Tax Law only permits the sale of alcoholic beverages at authorized locations. The policy, however, was met by strong opposition, and only three months after its implementation, the government stepped back and decided to reverse its decision.

“We decided to embrace the fact that our latest regulation did not serve the general interest of Korean citizens,” said an NTS official. “However, we will be increasingly vigilant in enforcing violations of liquor tax law.”