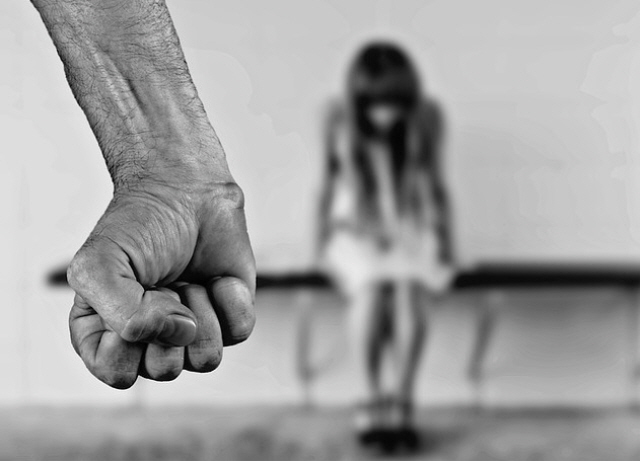 The ministries of gender and justice and the police agency said in a press briefing that the government will enact a new law to punish stalkers with prison terms and heavier penalties.

Stalking is currently classified in Korean law as a misdemeanor and is only punished with fines.

The government also plans to lay out in detail jail times for physical, sexual and emotional dating violence.

Victims will be able to file for a restraining order against assailants. Offenders who violate court orders will be put on criminal trial.

The gender ministry and police will enhance support programs for victims, including creating hotlines and expanding free counseling and therapies.

Related authorities have run a joint special task force since last August to come up with necessary measures against increasing offenses.