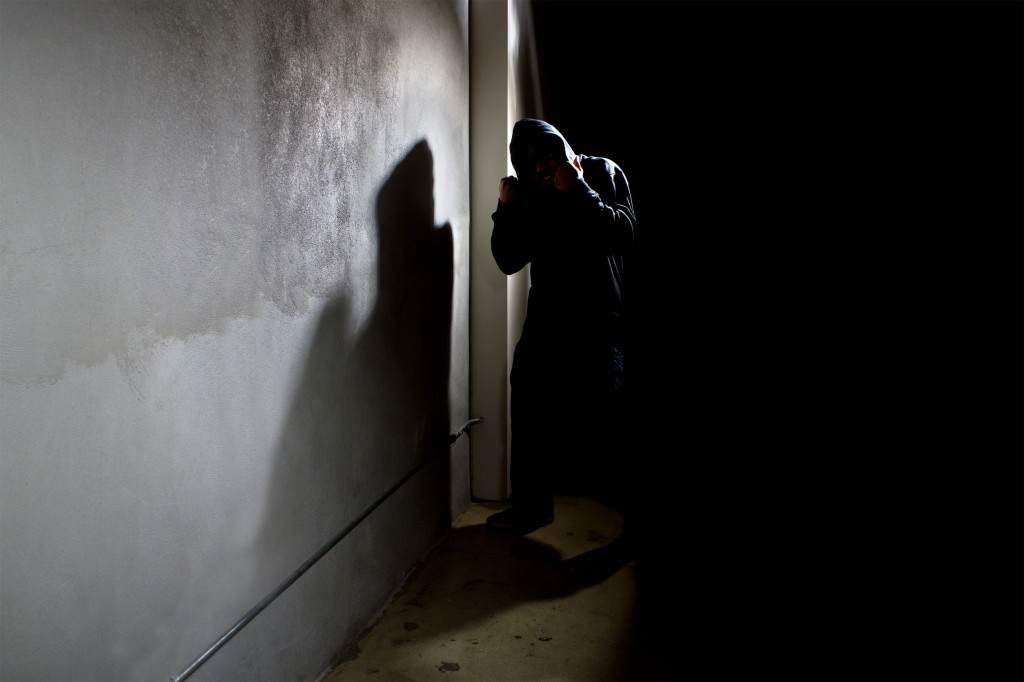 Under the current law, stalking is categorized as a “persistent harassment” misdemeanor and is subject to a maximum 100,000 won (US$85) penalty. (image: KobizMedia/ Korea Bizwire)

SEOUL, Jan. 13 (Korea Bizwire) – South Korea is preparing a bill to toughen punishment for stalkers and plans to send it to parliament for legislation by the first half of 2017, the women’s affairs minister said.

In a meeting with reporters on Thursday, Gender Equality Minister Kang Eun-hee said the government “has prepared the basic outline for the legal foundation” of the new “effective bill.”

“My goal is to send it to parliament in the first half and get it passed, either through a new bill or a revision, by this year,” Kang said.

Under the current law, stalking is categorized as a “persistent harassment” misdemeanor and is subject to a maximum 100,000 won (US$85) penalty.

But as stalking, date violence and other crimes, mostly targeting women, have risen in number and frequency, calls for renewing the criminal justice code to reflect the alarming trend have also become more vocal.

“We’ve conducted a policy study relating to stalking and date violence for about a year. Results have come out to a certain degree and we’re discussing it with the justice ministry and the police,” the minister said.

The government early last year said that it was reviewing a plan to increase punishment on stalkers to a maximum two-year prison sentence or a maximum 20 million won fine, and also increasing protection of stalking victims.

In a 2014 survey by the Korea Women’s Development Institute, 85.4 percent of female respondents said they have experienced online stalking through social media or messaging applications.