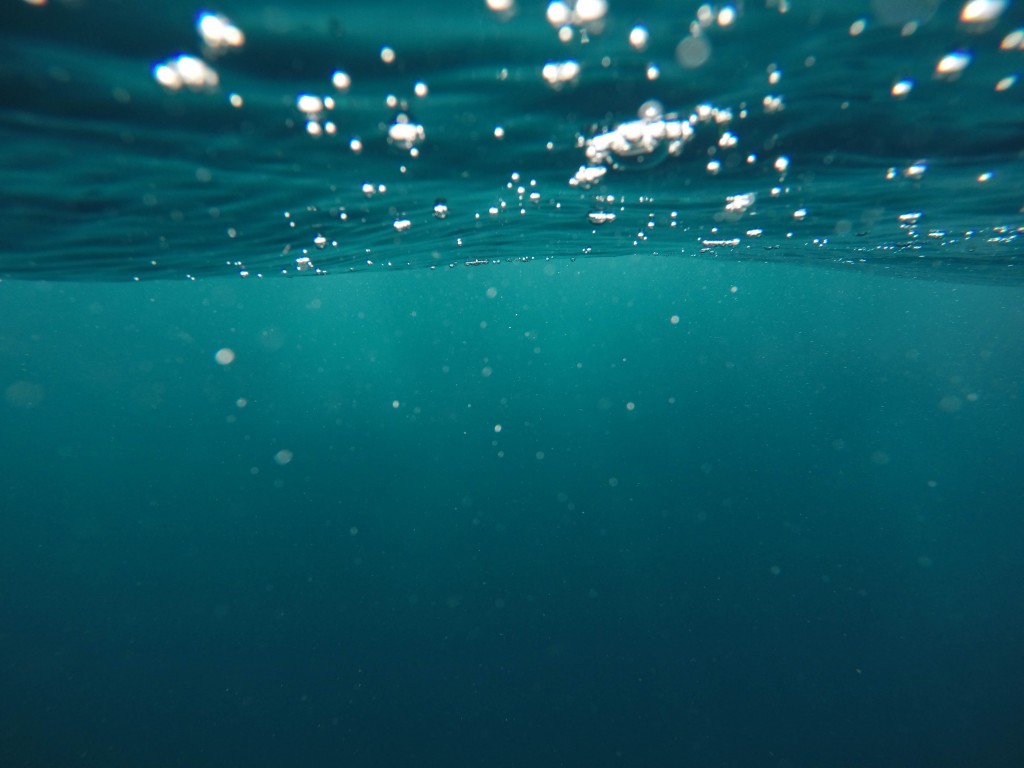 “Once we successfully commercialize seawater batteries, we’ll be the ones to lead a 47-trillion-won market for energy storage systems.” (image: Pexels)

Such batteries have 50 percent lower manufacturing costs than conventional lithium-ion batteries, and can independently control heat, meaning that there is a low risk of explosion, an official said.

The batteries operate with water and salt as the main components, and can be used by households and businesses as energy storage systems, while they can also be used in emergency power switches of larger vessels, submarines, and even nuclear power plants.

Generating and storing electricity is made possible by using sodium ions in seawater, which share similar properties with lithium ions. Seawater batteries extract sodium ions from the water to store them in their cathode for charging, and generate electricity by reacting with the water from the anode.

The biggest setback for the commercialization of salt water batteries has been their low electricity output, which will be the foremost task for the new research project to overcome.

UNIST said that it and KEPCO will focus on optimizing the battery cells, in addition to manufacturing them in different shapes and sizes with new processing standards, with a goal of achieving a charging capacity of 20Wh. A typical smartphone battery has a 10-watt-hour capacity. 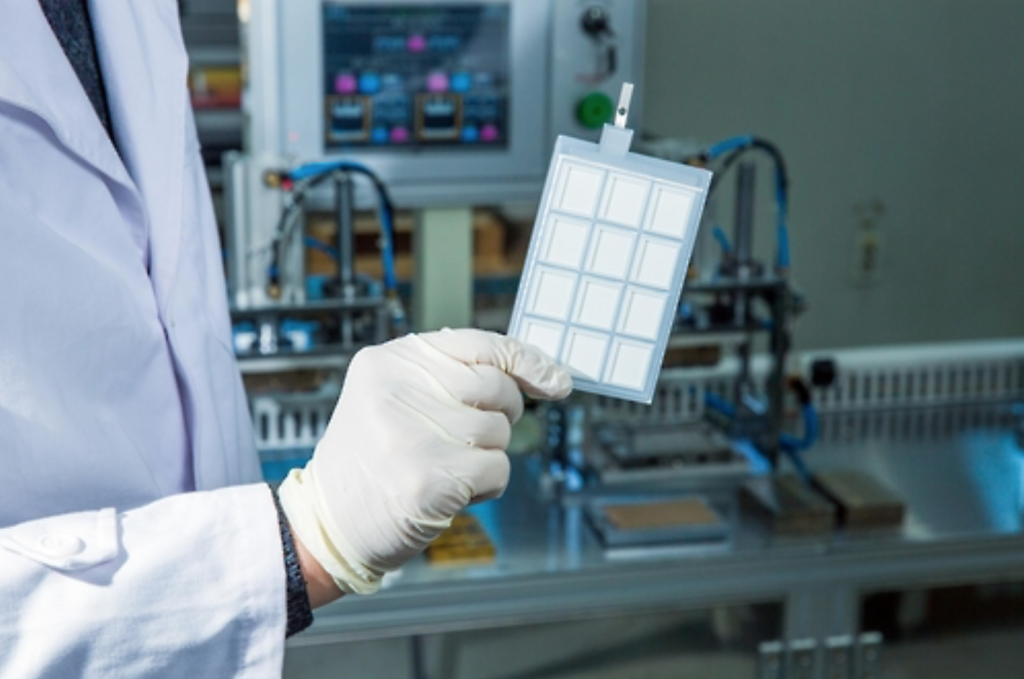 On the other hand, the school will team up with EWP to establish a processing facility for the mass production of seawater batteries, while developing a seawater battery pack with improved output by coupling cells together. The team will start by developing a 1kWh pack, which will hopefully be improved to 10kWh by 2018, with officials noting that 10kWh is the average daily amount of electricity consumed by a four-person household.

“Once we successfully commercialize seawater batteries, we’ll be the ones to lead a 47-trillion-won market for energy storage systems,” said UNIST professor Kim Young-sik, who will be leading the research.

Kim launched in 2015 his own startup, 4 to One, which sells self-developed test kits and coin-shaped seawater batteries for anyone to easily learn and experiment with the batteries. In the same year, 4 to One transferred technology for synthesizing ceramic solid electrolyte, a key component of salt water batteries, to a local SME.

The government has been investing 5.8 billion won annually since 2014 for seawater battery research at UNIST.