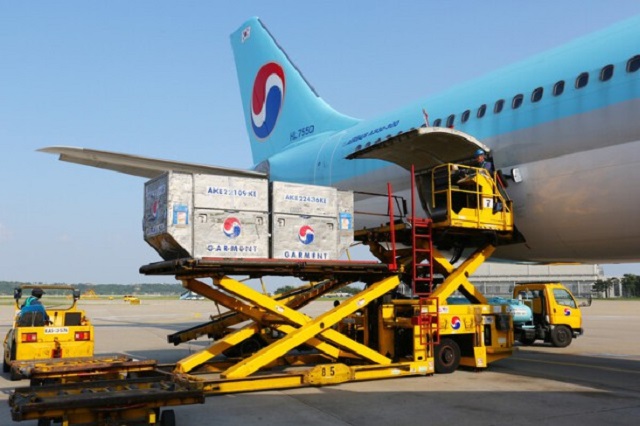 SEOUL, May 23 (Korea Bizwire) — Flag carrier Korean Air Lines Co. is seeking to resume the direct flight between Incheon and Bali from mid-July after a two-year hiatus due to the pandemic, industry sources said Monday.

Korean Air filed for resuming the direct Incheon-Bali flight July 14 to the land ministry on the day, they said.

If approved, Korean Air plans to operate its A330 carrier with 272 seats twice a week, Thursdays and Sundays, on the route.

Before the coronavirus, the direct flight between Incheon and the Indonesian island was one of the most popular routes offered by Korean Air and Indonesian flag carrier Garuda Indonesia.

Korean Air alone floated nine direct flights for the Incheon-Bali route, until the first confirmed case of the COVID-19 in Indonesia in early March.

Indonesia suspended non-visa entrance from Korea from the end-March, leading to the closure of the direct route.

At present, Indonesia allows South Korean travelers to enter the country without the mandatory COVID-19 tests and self-isolation.