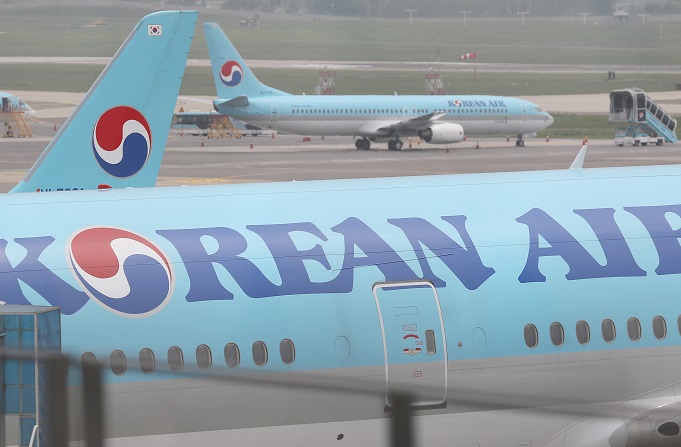 SEOUL, Feb. 4 (Korea Bizwire) — As Korean Air Lines Co. is planning for the introduction of “flights to nowhere” packages, domestic airlines are stepping up to overcome the crisis caused by the coronavirus.

The South Korea’s top airline plans to introduce a first ‘flight to nowhere’ package on Feb. 27 that will fly over Japan and return to the point of departure.

Korean Air, initially reluctant to go ahead with the initiative due to questions over its profitability and the raging pandemic, was soon convinced to follow the ‘mainstream’ trend by introducing these flight packages as part of efforts to overcome the severe drop in demand caused by COVID-19.

A total of 23 flights to nowhere packages have been approved by the Ministry of Land, Infrastructure and Transport for the third flight period (Feb. 1-28), a significant increase compared to the first (16 flights) and second (12 flights) periods.

The load factor in January, however, was a whopping 75.2 percent, a significant jump from the previous month (49 percent), taking into account all seats that have been set aside for social distancing.

Airlines reportedly have engaged in close competition to gain government approval. As airlines sought to schedule their flights on weekends, the Ministry of Land, Infrastructure and Transport drew lots to fill in the limited number of flight slots.

“It pretty much feels like these airlines would do anything to make money,” said a source familiar with the airline industry.