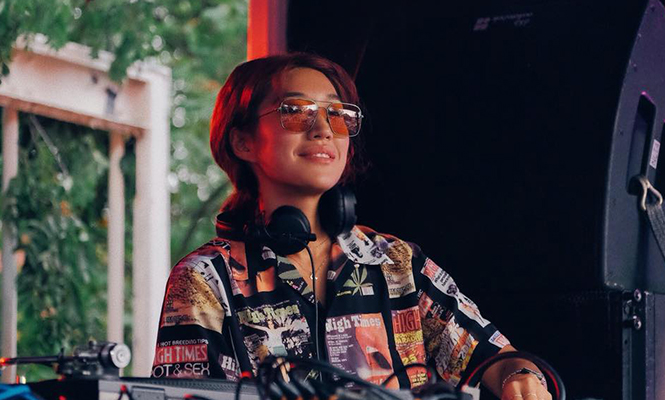 SEOUL, April 22 (Korea Bizwire) — In the aftermath of the coronavirus outbreak, the so-called “untact” trend is taking root in the performing arts world.

In the midst of these developments, various band performances and DJing performances in the Hongdae neighborhood of western Seoul are being aired online to those staying at home.

The Hongdae area is famous for its youthful atmosphere and is a center of Seoul’s urban art and indie music culture.

DJ SoulScape, one of the best known and most respected DJs in South Korea, also appeared as a guest and interviewed her.

The show will be broadcast through Naver V LIVE Plus and fans will be able to leave comments in real time to communicate with the cast.

“We will continue live online performances that can be seen anytime, anywhere,” said Kim Chun-sung, CEO of Rolling Hall.

Recently, as various performances have been postponed and canceled due to the coronavirus pandemic, singers have been quenching fans’ desire for music by moving offline performances online.

Earlier, the organizer of outdoor music festival Have A Nice Day said it would be the first local festival to broadcast free of charge online instead of offline performances.