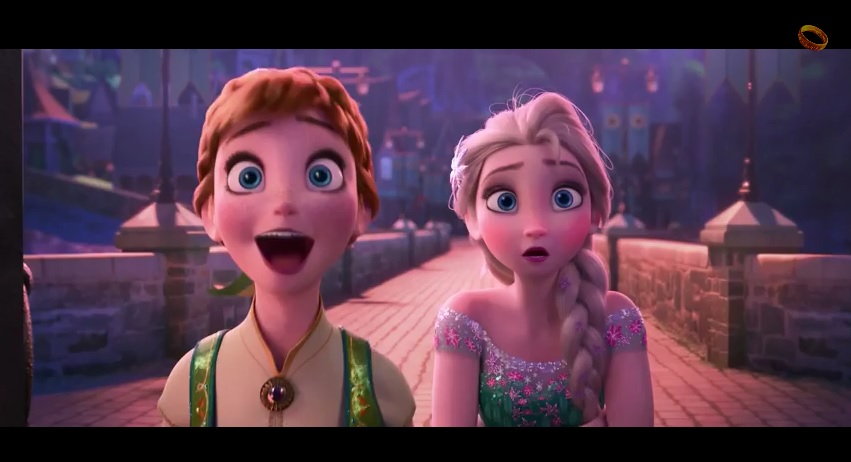 SEOUL, Mar. 11 (Korea Bizwire) — Korean audiences are preparing to meet Elsa and Anna in theaters again, as Disney is set to release ‘Frozen Fever,’ a short sequel to ‘Frozen’, which attracted more than 10 million moviegoers in Korea. The short film will be released on March 19, and will play ahead of ‘Cinderella.’

Walt Disney Animation Studio had a premiere for the short film on March 10 in Korea. Frozen Fever revolves around Elsa planning a surprise birthday party for her sister Anna. However, the snow queen has a cold, coughing out snow balls which add some troubles to a party that should be perfect for the two sisters. Moviegoers will be also able to see Olaf and Kristoff in the short film.

The film is only seven minutes long, but features a new song. Frozen fans are anticipating whether the new song, sung to celebrate Anna’s birthday in the movie, will live up to the standard set by the smash hit ‘Let It Go.’ Frozen Fever is also the first animated short film to be playing ahead of a live action Disney movie.