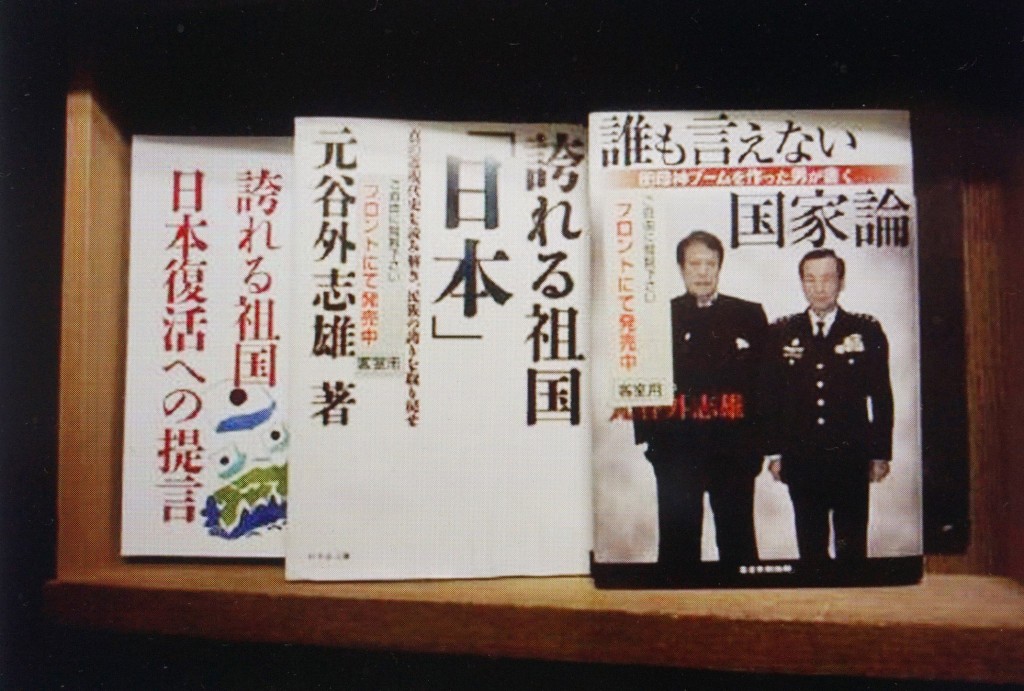 The books, which were placed last month in every room of some 400 hotels operated by APA, were written by the hotel’s founder and president Toshio Motoya. (image: Facebook/ Kyoungduk Seo)

“The boycott against APA Hotel was introduced to the Chinese public through media reports and social networking platforms, and Chinese netizens are also expressing their anger and partaking in the campaign,” said Sungshin Women’s University professor Seo Kyoung-duk, who is leading the movement that kicked off last week.

“The fact that the right-wing books even denied the Nanking Massacre fueled the rage of the Chinese public. (The campaign) is spreading rapidly through online communities,” he said, adding that he is expecting to speak this week with Chinese media, including Xinhua News Agency, regarding the boycott. 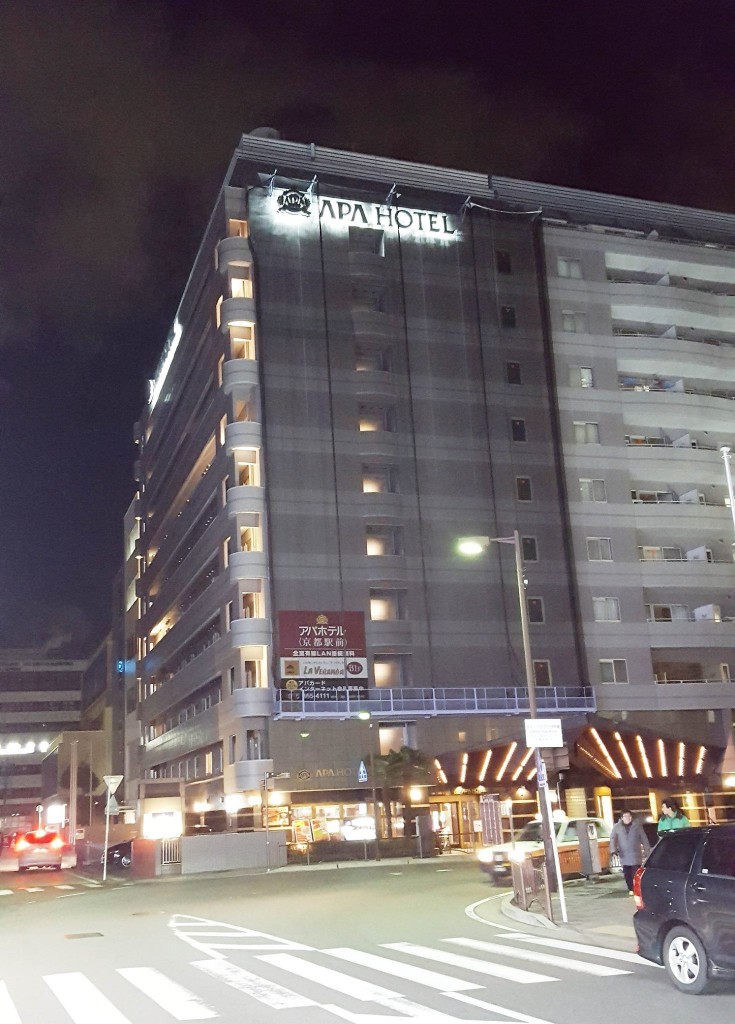 The books, which were placed last month in every room of some 400 hotels operated by APA, were written by the hotel’s founder and president Toshio Motoya. Following the discovery, the Chinese government even urged local travel agencies to sever ties with the Japanese franchise.

Professor Seo, who has long been known for his efforts to promote Korean culture while fighting Japanese (and Chinese) attempts to distort history, launched the boycott on February 2 via Facebook and Instagram.

He plans to introduce alternative accommodations for travelers to consider instead of APA hotels, while making a list of other conservative extremist businesses in Japan that promote similar historical negationism, as well as those making active use of the “rising sun” flag – a symbol of Japan’s military occupation of a dozen Asian countries in the early to mid-20th century.

“I will be calling for active participation from Korean and Chinese online communities during my interview with the Chinese media,” he said.