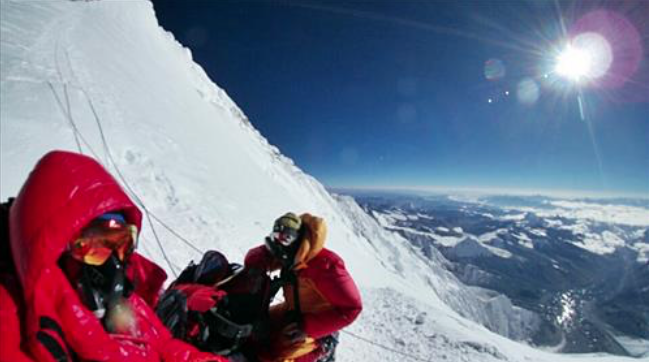 This was the first time in history images and videos of Everest were captured using VR equipment. (image: Yonhap)

SEOUL, May 19 (Korea Bizwire) – A South Korean mountaineer and explorer, Huh Young-ho (63), has succeeded in filming an ascension of Mount Everest with a 360-degree VR camera.

After 43 days of climbing and preparation, Huh reached the mountain’s summit for the fifth time on May 16 at 6AM local time. He now holds the Korean record for the most successful ascents of the Himalayan peak.

Huh used Samsung’s Gear 360 to record footage of his endeavor, which he intends to use in future lectures as well as to share his extraordinary experiences with others. He brought back gripping videos of his exploits, including climbing ice cliffs, crossing  crevasses, and a panoramic view of the summit.

This was the first time in history images and videos of Everest were captured using VR equipment.

“Challenge finds its true meaning when you do something that nobody else does,” said Huh. “I want to emphasize the importance of challenge to my fellow Koreans.” 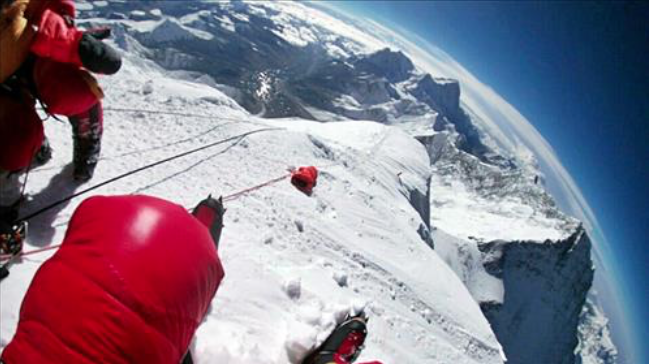