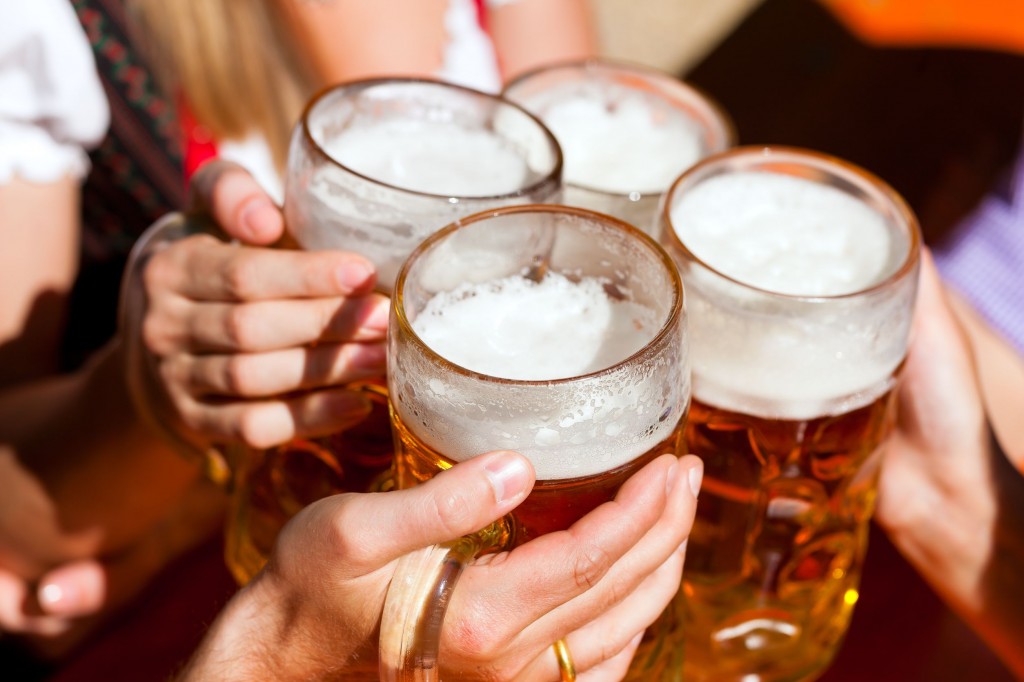 The students should be taught to realize that alcohol and substances do not relieve their psychological strains but worsen them. (image: KobizMedia/ Korea Bizwire)

SEOUL, April 13 (Korea Bizwire) – Collegians who are depressed or stressed out try to find solace in drinking, which exacerbates their mental conditions and perpetuates a cycle of deterioration, a study said Thursday, indicating a different perspective is needed to solve campus drinking problems.

The latest health and social welfare review from the Korea Institute for Health and Social Affairs said a survey of 503 university students indicated the degree of depression raised a person’s desire to find a way to deal with it. When such desire escalates, the students tended to rely heavily on alcohol by drinking more and more frequently, the study said.

The study drew a parallel from conclusions from other reports that said people exposed to vulnerabilities, including victims of violence, grow dependent on alcohol or substances, thinking they are answers to their psychological pains.

Such behavior, however, only reinforces negative feelings and state of mind, causing even deeper dependence on alcohol, drugs and other substances while weakening self-control, the study said. Such a destructive cycle was also seen among collegians suffering from depression and stress, it said.

The study recommended that efforts to solve or change the drinking culture at universities should be focused on the cause of such alcohol binges. The students should be taught to realize that alcohol and substances do not relieve their psychological strains but worsen them, and induce the students to find other means of dealing with the pains, the study added.