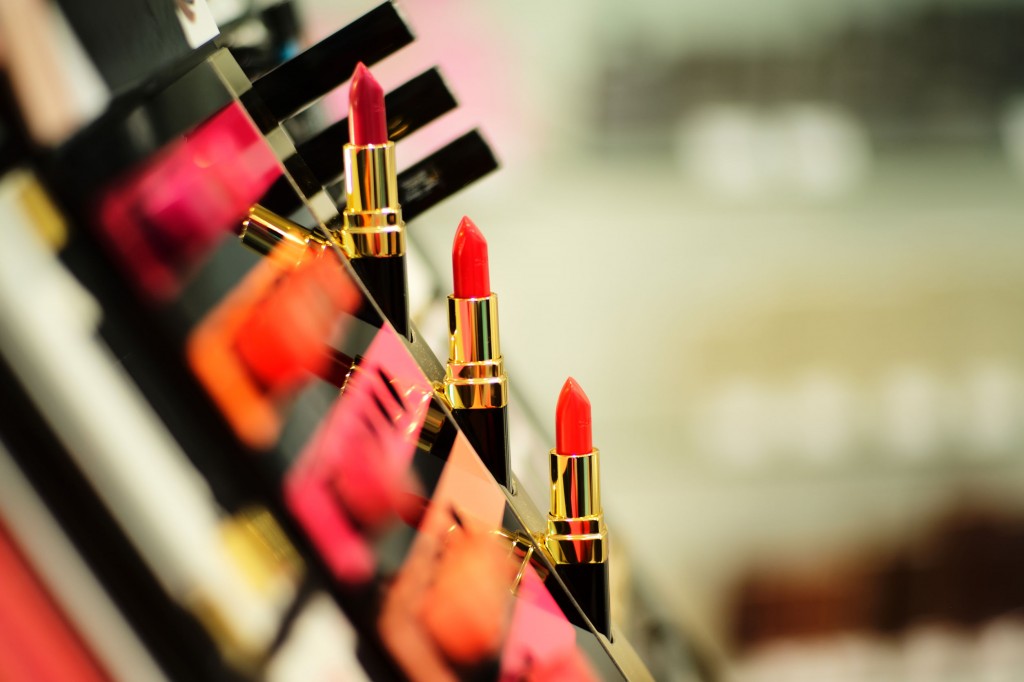 SEOUL, Feb. 13 (Korea Bizwire) – China is maintaining a firm stance against South Korea’s deployment of an American THAAD missile battery, imposing a string of retaliatory measures against Korean businesses, including cosmetics companies, that have made significant progress in the Chinese market in recent years.

According to INI R&C, a Korean research firm, Chinese investment in Korean cosmetics enterprises has recently increased dramatically, along with the rapid growth of the industry in China itself. Since 2006, the number of Chinese companies bankrolling South Korean businesses rose from zero (in 2006) to nine in 2014, 35 in 2015, and 49 in 2016 (as of September).

Although a majority of the investments were in retail operations and the distribution of beauty products for China’s domestic market, some have gone further to launch joint ventures with Korean firms, while others are trying to construct their own manufacturing facilities in Gyeongsan, a major cosmetics base in South Korea.

But diplomatic troubles between the two countries over THAAD, as well as China’s recent initiatives to protect its own economy – including reinforcing non-tariff barriers like customs procedures and TBTs – have put South Korean cosmetics businesses on high alert.

Direct imports via ecommerce platforms, which have been least affected by government intervention, will now face additional inspections for safety and hygiene, with the administrative and postal tax exemption for products traded online expected to be terminated starting in May.

“Export sales of Korean cosmetics are growing rapidly, centered around China, and thanks to the spreading popularity of the Korean Wave. But there’s now concern that the numbers may start diminishing,” said INI R&C officials. “Korean businesses need to focus their strategy on boosting brand image, in order to be successful in other developing or developed markets.”

In 2015, China and Hong Kong accounted for more than 67 percent (37.4 percent, 30.2 percent each) of South Korean exports of cosmetics. Korea was the second largest exporter of beauty products to China in the same year.