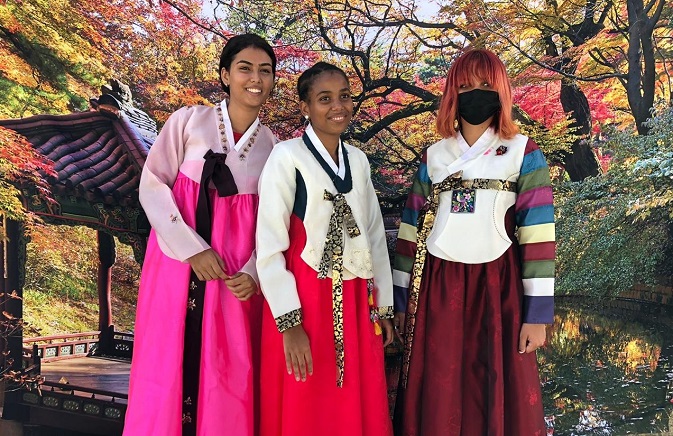 SEOUL, Aug. 15 (Korea Bizwire) — Among the few countries that have yet to establish diplomatic ties with South Korea, Cuba hosted a Korean culture festival amid the growing popularity of K-pop and Korean dramas.

The event, which ran for three days, was part of the center’s efforts to engage with Latin American countries with limited access to Korean culture. 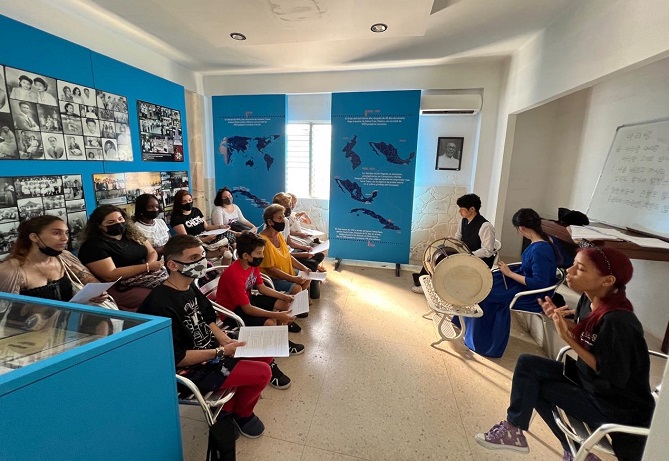 The Havana Korean Cultural Center, which is scheduled to hold its grand opening soon, hosted the festival and introduced Cubans to Korean culture including hanbok, Korean food, traditional crafts and songs, Korean calligraphy and K-beauty makeup.

Trying on hanbok and workshops on K-beauty makeup were exceptionally popular.

Korean descendants in Cuba were also interested in Korean-style cooking, the center said.