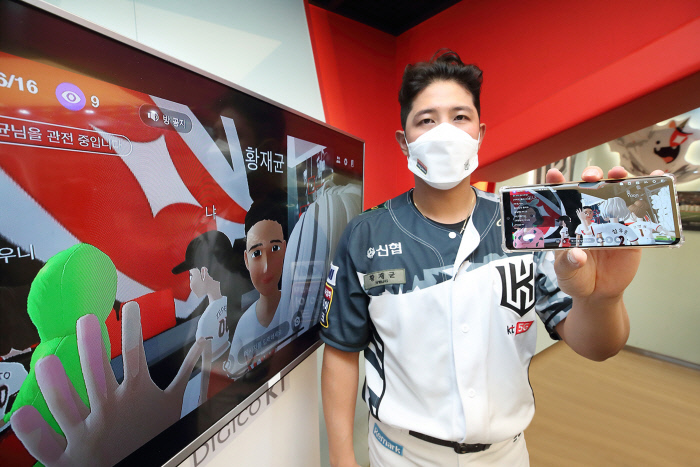 The mobile carrier owns the KT Wiz of the Korea Baseball Organization (KBO).

The park allows Zepeto users to meet with KT Wiz’s star baseball players without having to go to an actual baseball stadium.

The virtual park consists of locker rooms, a bullpen, and a cheerleading stage normally off-limits to spectators. Visitors can purchase avatars, uniforms, and other items, and try out video booths. 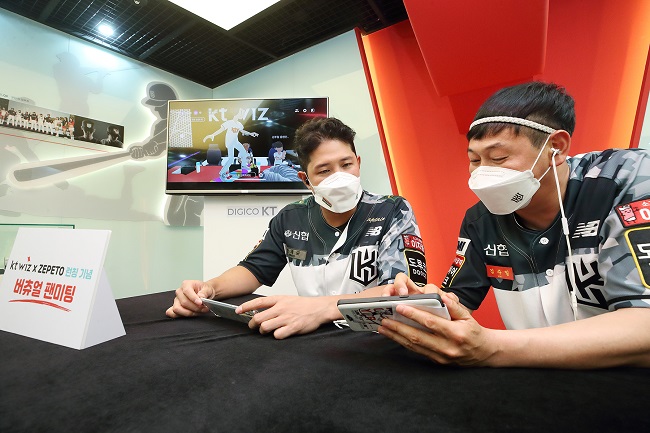 Fans can create avatars using their own facial features to create a variety of content based on their activities in the metaverse, and post them on social media.

The live fan meeting held at the virtual park on Tuesday was attended by KT Wiz infielder Hwang Jae-gyun who met with fans. Fans took photos in front of their favorite players’ lockers, and mimicked the players throwing balls in the bullpen.