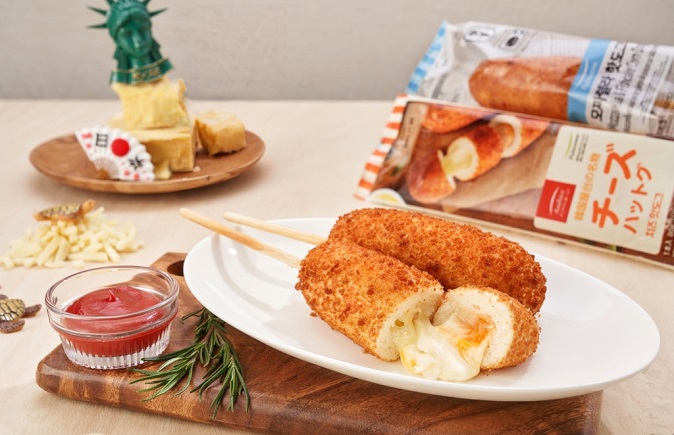 Corn dogs accounted for no more than 1 percent of all exports as recently as 2017. Now, they have jumped to 10.7 percent. 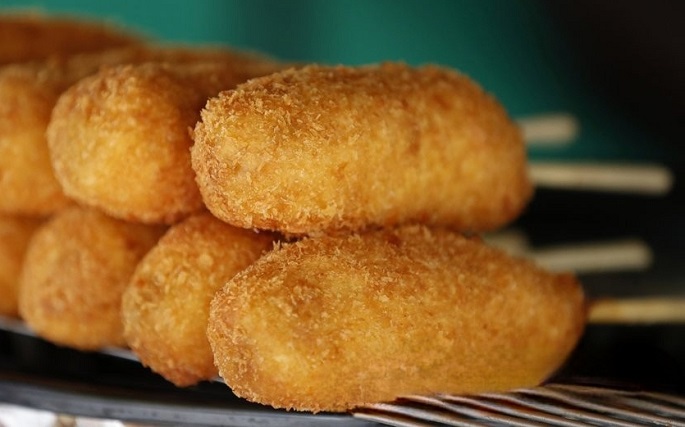 Myungrang Hotdogs, a Korean hot dog franchise, currently operates 33 stores in nine countries including the U.S., Canada, and the Philippines.