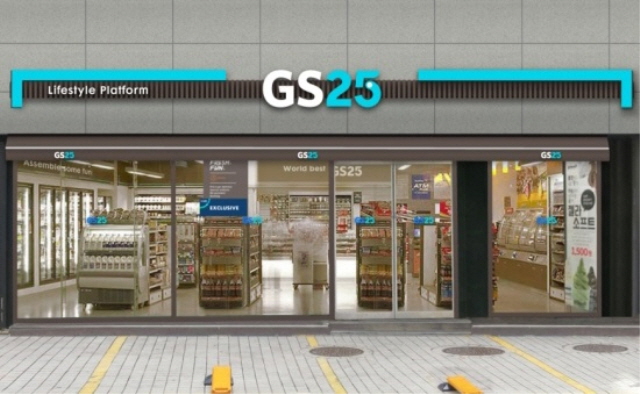 SEOUL, Oct. 24 (Korea Bizwire) — GS25, a South Korean convenience store chain owned by GS Retail, said Thursday it has suspended sales of four flavored e-cigarettes, a day after the government strongly advised people not to use such vaping products over serious health risks.

The move by GS25 is the first sales suspension by a local retailer, following the warning.

GS25 ceased selling three flavored e-cigarettes made by U.S. maker Juul Labs and one from state-run tobacco maker KT&G, the company said in a statement.

A total of 36 e-cigarettes by 11 tobacco companies are currently being sold in South Korea, while unregulated vaporizing products made of nicotine stem and root are known to be available on the black market.

The U.S. Centers for Disease Control and Prevention (CDC) has recommended against using e-cigarettes after an outbreak of vaping-related lung injuries that has sickened more than 1,400 people and killed 33 was reported in the United States.

Walmart has stopped selling e-cigarettes, and several retailers have announced plans to restrict the sale of flavored vaping products, with critics saying the flavors target young people and get them hooked on nicotine.