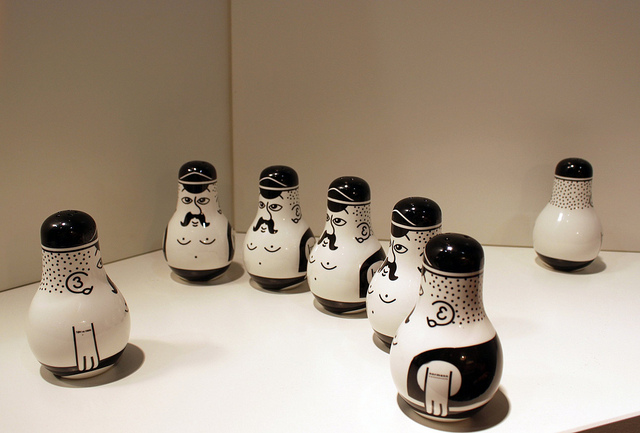 GWANGJU, Oct. 18 (Korea Bizwire) – Korean interior design firms have participated in Maison & objet, one of Europe’s largest trade fairs for interior design, for five consecutive years, introducing Korea’s star designers to the world stage. This has been part of the “Designtag” project initiated by the Seoul Design Foundation.

Established in 2009, the project was intended to lend support to designers and designer firms in Seoul in expanding markets overseas. In the latest Maison & objet exhibition held for five days between September 5 and 9 in Paris, the foundation displayed 21 items by Korean designers in its booth and succeeded in securing contracts with 500 buyers.

At the fair of this year, many spectators and buyers were attracted to ingenious design works created by Korean designers. ‘Unitism’ by designer Lee Jin-hee, DIY style wine racks allowing users to create any type of piece as they like it, was among the most popular design displays.

‘March’s seed card’ by Yang Jee-yoon, piqued the interest from the audience as well, from its unique approach to conveying ‘green’ messages: seeds-attached card holds its own eco-story which tries to get across the importance of eco-friendliness to the audience. 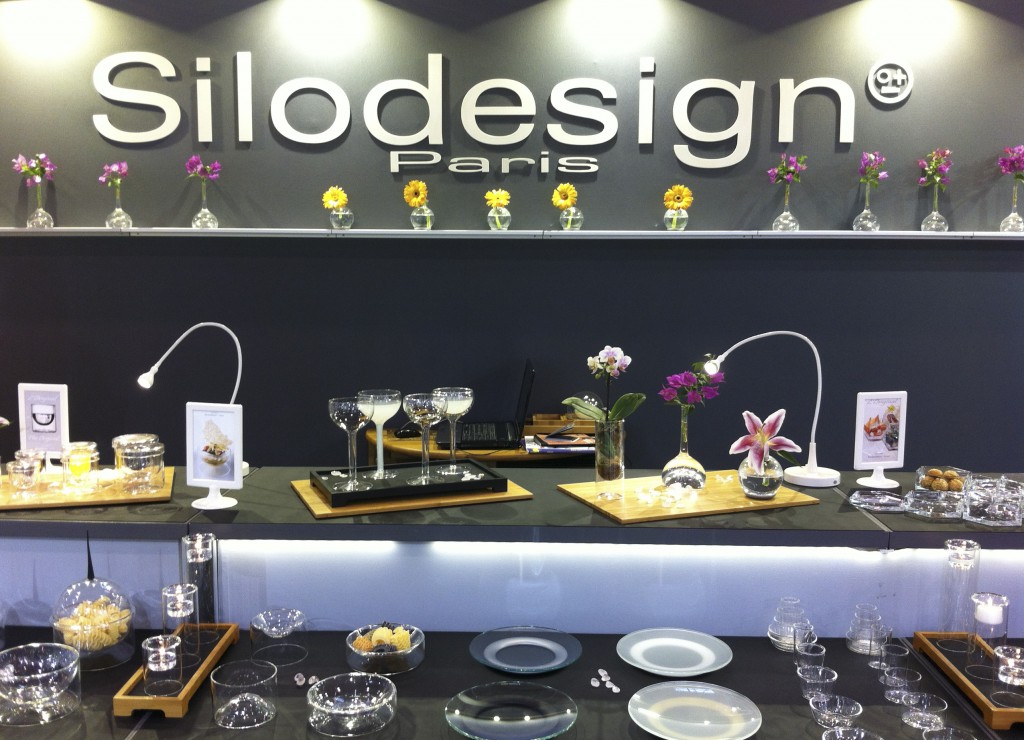 The items on display at the 2014 event will be available for public viewing at the art shop in Incheon International Airport, the Dongdaemun Design Plaza art shop, and the guesthouse in Cheongwadae (Presidential Palace).

A Seoul Design Foundation official said, “In the future we will take part in a variety of trade shows in Europe and Asia in addition to Maison & objet. In the upcoming 2014 Seoul Design Festival to be open on November 26, we will do everything we can to promote the works of Seoul-based designers.”

According to the fair organizers, the number of  international visitors rose 7.4%. And the percentage increases were especially notable for economically ‘emerging nation’s such as Mexico (up 33%), India (32%), China (23%), and Brazil (22%), reports Home Accents Today. 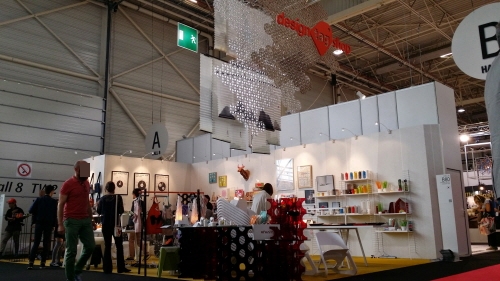