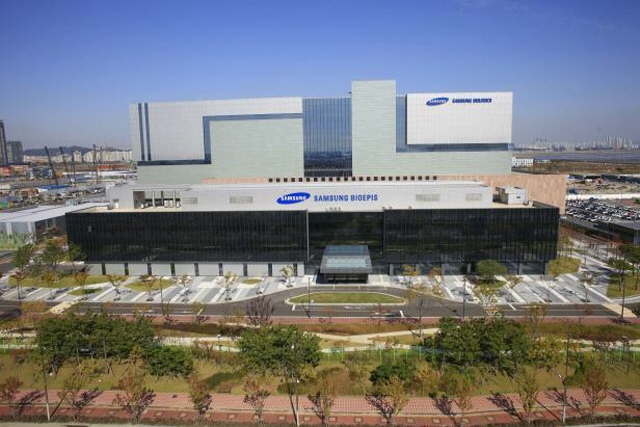 SEOUL, Jan. 13 (Korea Bizwire) — Major South Korean pharmaceutical companies are ramping up the phase-three clinical trials of their key products in China as they seek to tap deeper into the world’s second largest bio market.

Samsung Bioepis Co. said it is awaiting approval from Chinese health authorities for the final stage of clinical development for its SB8, a biosimilar candidate referencing Avastin.

Samsung Bioepis expects the China National Medical Products Administration (NMPA) to give it the green light this year, making SB8 the company’s third biosimilar to undergo phase-three study to evaluate its efficacy and safety.

Celltrion Inc., another major South Korean bio firm, also said it has recently completed registering patients for a phase-three clinical trial of its blockbuster biosimilar, Remsima, in China. The clinical study kicked off in October 2018.

Remsima is an identical copy of Janssen Biotech, Inc.’s Remicade and is effective in treating various diseases, from rheumatoid arthritis to Crohn’s disease.

Celltrion said it will soon seek approval for the clinical development of other biosimilars, including Truxima and Herzuma.

In December 2019, Daewoong Pharmaceutical Co. announced it will initiate a phase-three clinical study of its botulinum toxin product, Nabota, in China.

Daewoong Pharmaceutical said it plans to compare the effects on about 500 people for 16 weeks to prove its safety in treating frown lines.

Data from the World Health Organization showed that the Chinese biopharmaceutical market is expected to post annual growth of nearly 20 percent by 2025.