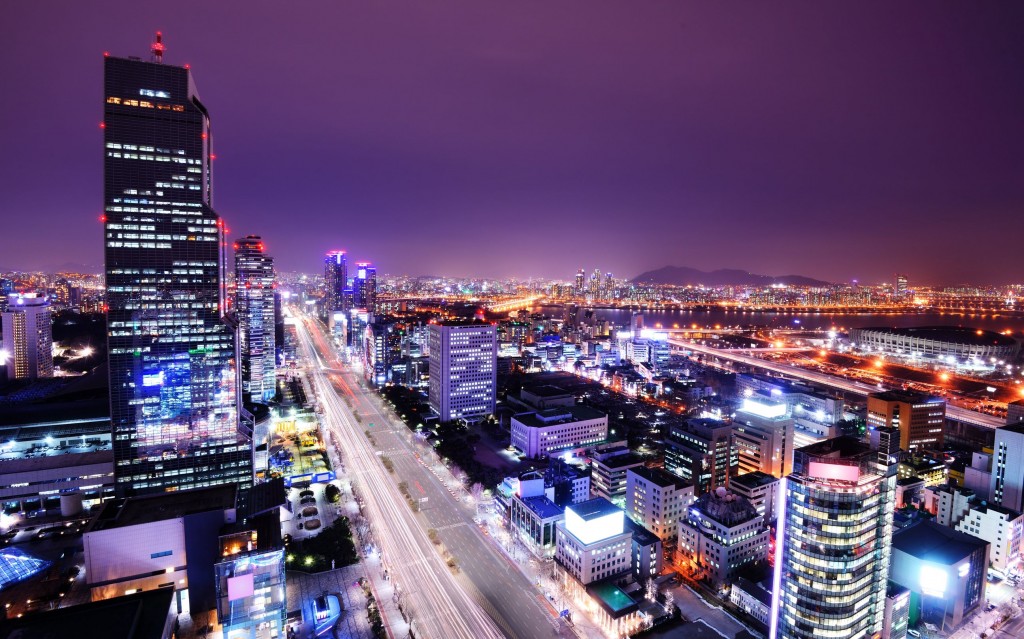 SEOUL, March 15 (Korea Bizwire) – The South Korean economy grew at a slower pace than the economies of the Group of 20 (G-20) countries on average in 2014 for the fourth year in a row, data showed Sunday.The real gross domestic product (GDP) of the G-20 nations grew 3.4 percent in 2014, a notch higher than South Korea’s 3.3 percent, according to the data compiled by the Organization for Economic Cooperation and Development (OECD).

Market watchers are worried that the country’s sluggish pace will continue in 2015 due to the downbeat economic index.

The International Monetary Fund (IMF) forecast 3.7 percent growth for South Korea in 2015, while the South Korean government and the Bank of Korea (BOK) expected the real GDP to expand 3.8 percent and 3.4 percent, respectively.

Last week the BOK lowered the key rate by 0.25 percentage point to a record low of 1.75 percent and signaled that it would revise down the growth forecast later this year.