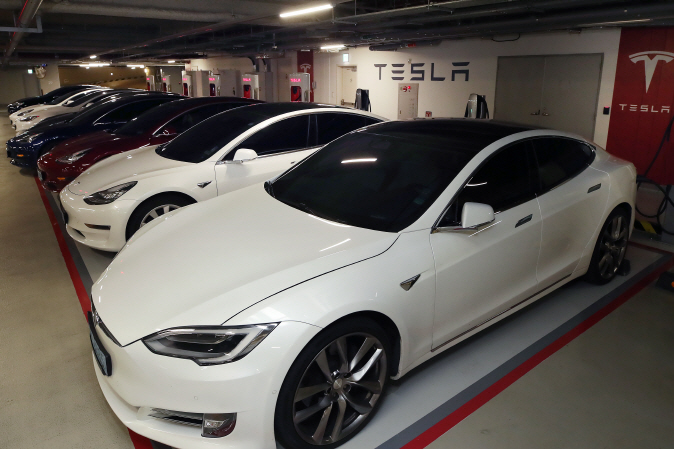 SEOUL, Sept. 28 (Korea Bizwire) — Prices of domestic electric vehicles (EVs) are gaining attention following Tesla Motors Inc.’s recent announcement that it will come up with a new EV model that costs as little as US$25,000 within the next three years.

Experts expect that domestic EV manufacturers will need at least four or five years to come up with an EV model that’s as cheap as what Tesla has vowed to offer.

Unless South Korean battery makers decide to level battery prices to line up with Tesla, it is unlikely for domestic EV manufacturers to introduce new models that cost less than 30 million won.

“Hyundai plans to make 70,000 Ioniq 5s every year once the vehicle is released next year,” said Lee Han-jun, researcher at KTB Investment & Securities.

“Lowering EV prices is only possible when E-GMP-based electric vehicles are produced in the hundreds of thousands.”

The decisions among car makers, however, may bring in earlier price cuts.

“If automakers sacrifice profits in exchange for a breakthrough in the market, EVs that cost less than 30 million won may be available in four to five years,” said Kwon Soon-woo, a researcher at SK Securities Co.