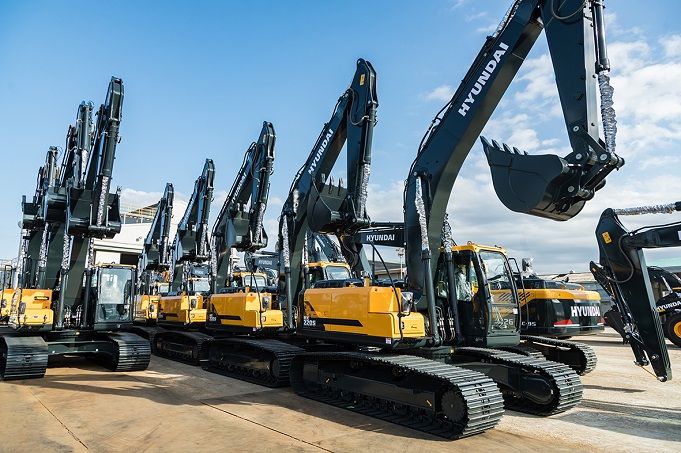 Doosan Infracore Co. sold 1,754 units in China in February, rising more than three times from a year ago, while its smaller rival Hyundai Construction Equipment Co. sold 709 units, up more than five times over the cited period, according to a report provided by Lee Dong-heon and Lee Tae-hwan, analysts at Daeshin Securities Co.

Doosan Infracore held a 7.1 percent share of the Chinese construction machinery market in February, increasing 0.1 percentage point from a year ago.

Hyundai Construction Equipment took up 2.9 percent of the country’s construction equipment market share, up 1 percentage point from a year earlier.

“Strong sales of construction equipment are expected to continue this year on the back of the stimulus package in China to overcome the coronavirus pandemic and a rise in raw material prices in emerging markets,” the analysts said in their report.

In early February, top player Doosan Infracore said it sold 221 units of construction machinery in emerging markets, such as Asia, the Middle East, Africa and Central and South America, in 2021. 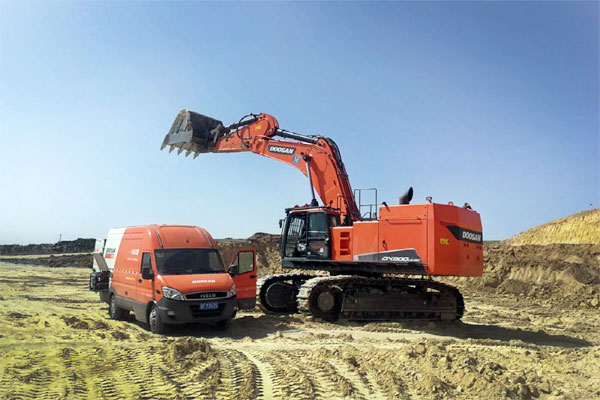 Hyundai Construction Equipment also said its sales in emerging markets, such as the Middle East, Southeast Asia and Central and South America, were on a rise in prices of raw materials, including crude and iron ore.

Hyundai Construction Equipment sold 56 excavators in Qatar and 40 units of construction equipment, including excavators and backhoe loaders, in Colombia during the period.

“HHIH aims to complete the deal within the third quarter of this year,” a HHIH spokesman said.