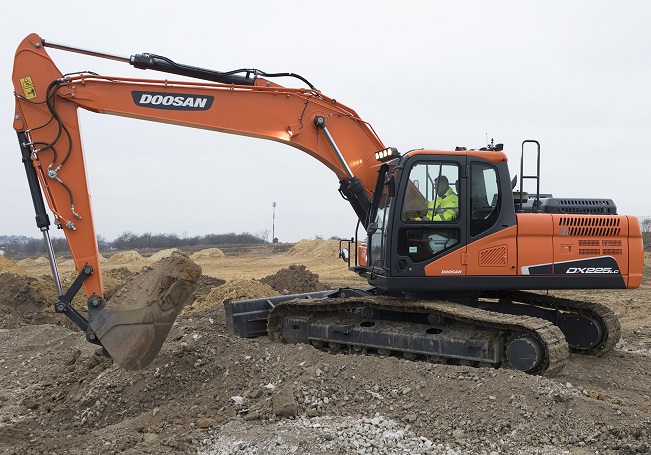 SEOUL, Jan. 24 (Korea Bizwire) — South Korea’s two excavator makers are expected to see a steady rise in their shipments to China this year thanks to a boom in the neighbor’s construction market, according to industry watchers Sunday.

“The Chinese government’s policy to boost the economy is forecast to expand the volume of the civil engineering and construction market in 2021, which has an impact on the sales of excavators,” said Kim Hong-gyun, an analyst at DB Financial Investment, in his recent report.

Combined excavator exports of the two companies rose 19 percent to US$200 million in December from a year ago, he said quoting data from Korea International Trade Association.

Sales of excavators in China reached 292,864 units in 2020, up 40 percent from the previous year, according to the data provided by the China Construction Machinery Association.

“High season for sales of excavators in China may start from the second week of February after China’s Lunar New Year holiday,” Kim added.