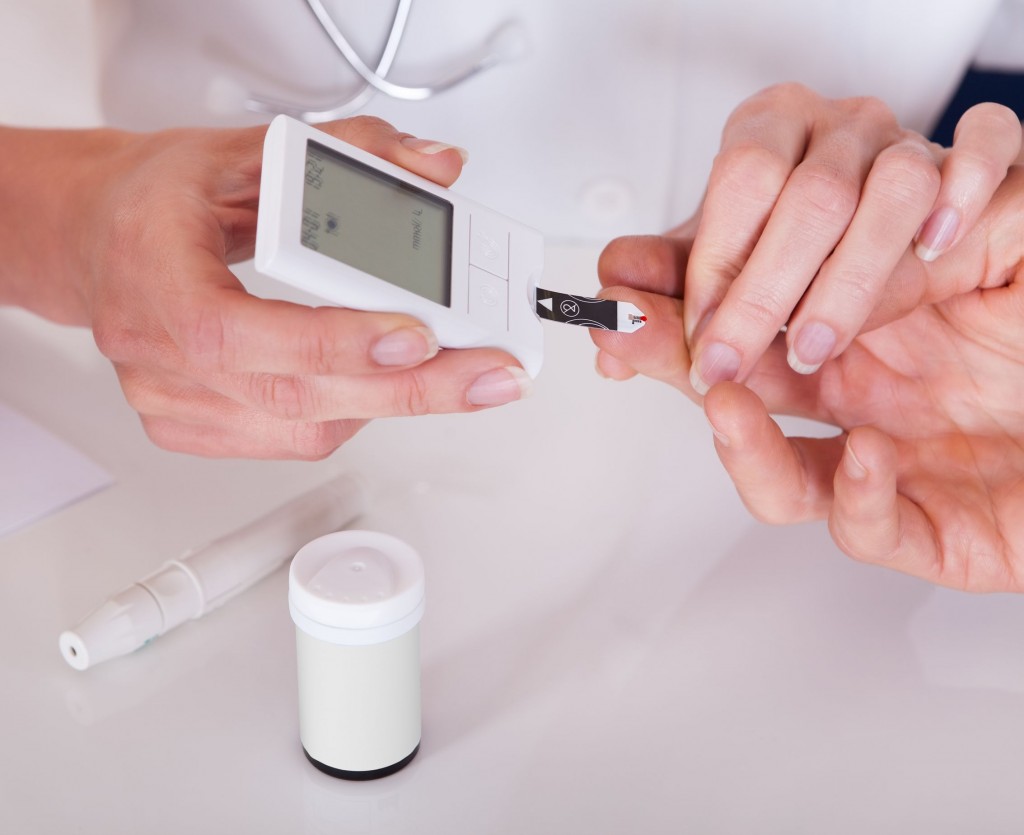 The increase of exports of healthcare businesses helped narrow South Korea’s trade deficit in the sector to $60 million in 2015 from $4.2 billion in 2011. (image credit: Kobizmedia)

Overseas shipment of Korean medicines, medical equipment and cosmetics products totaled $8.83 billion, or 10.2 trillion won, in 2015, up 21 percent from the previous year, the ministry said.

The corresponding volume stood at $4.3 billion in 2011, meaning the sector has registered an annual growth rate of 19 percent over the past four years.

Pharmaceutical products accounted for the largest share with $2.9 billion in exports, followed by medical devices with $2.7 billion, cosmetics products with $2.5 billion and treatment for foreign patients with $591 million, according to data compiled by the ministry. 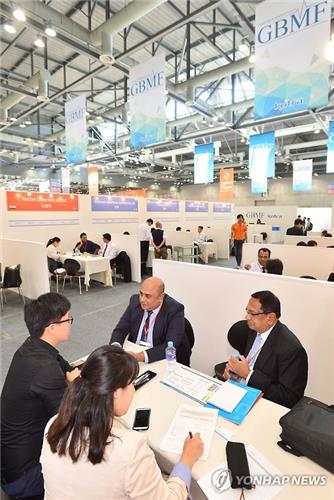 Exports of cosmetics products surged more than 220 percent over the past four years, data showed, due partly to the growing popularity of the Korean wave, or hallyu.

Experts say that the Korean wave could help turn its fans into consumers of South Korean products.

Remsima is a biosimilar to Janssen Biotech, Inc.’s Remicade, effective for various diseases from rheumatoid arthritis to Crohn’s disease.

The increase of exports of healthcare businesses helped narrow South Korea’s trade deficit in the sector to $60 million in 2015 from $4.2 billion in 2011.

The health ministry said it expects exports of healthcare businesses to further grow this year amid approvals of South Korean pharmaceutical products in the United States and Europe and the continuing spread of the Korean wave.