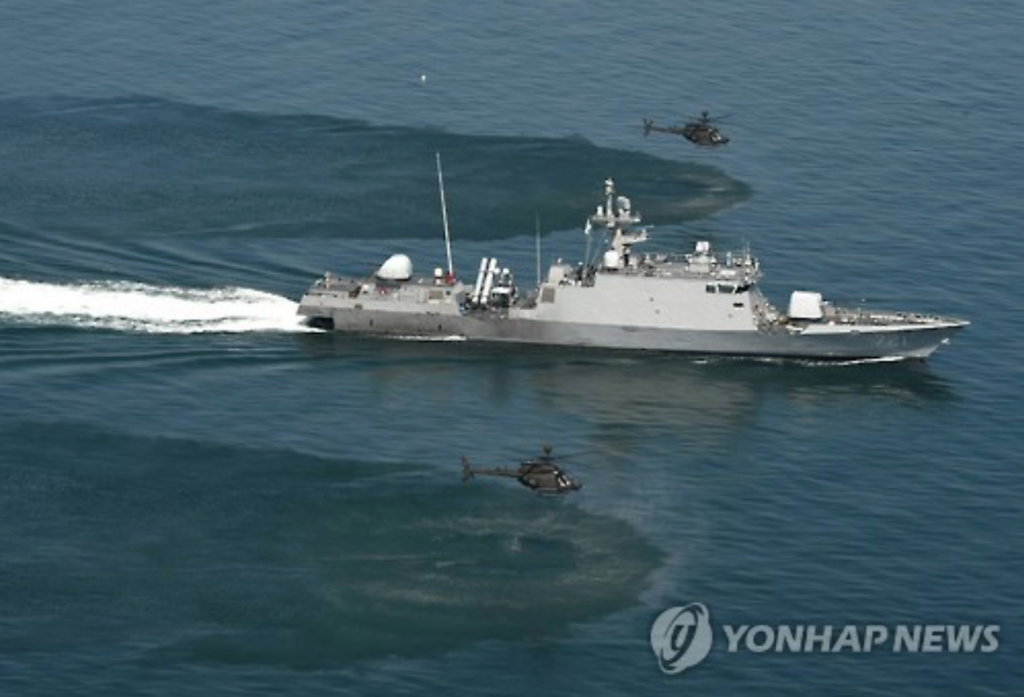 A mission of the Korean People’s Army (KPA) at the truce village of Panmunjom said that the allies’ annual military drills are nothing more than exercises to prepare for a preemptive nuclear strike against North Korea, according to the Korean Central News Agency (KCNA).

The Seoul-Washington annual military drills are set to wrap up the two-week run on Friday, and have long been denounced by North Korea as a rehearsal for northern invasion.

“The white paper branded the joint military exercises as a direct product of the hideous hostile policy toward the DPRK pursued by the U.S. and its military strategy,” the KCNA said.

The DPRK stands for the Democratic People’s Republic of Korea, the official name of North Korea.

It is rare for the North’s military to issue a white paper denouncing the military drills as they usually make public their stance through other means such as statements or open letters.

North Korea has said that its nuclear weapons program serves as a deterrence against what it called Washington’s hostile policy.

“If they persistently resort to military exercises and other nuclear war exercises against the DPRK, they will face the most merciless and miserable end,” the white paper said.

Seoul’s unification ministry said North Korea seems to be aiming to use the white paper as evidence to vindicate its claim that the Seoul-Washington exercises are useless.

“It is quite unusual that the North’s military issued such a white paper,” Jeong Joon-hee, a ministry spokesman, said at a regular press briefing.

Tensions are running high on the divided peninsula as North Korea threatens to conduct another nuclear test and launch additional ballistic missiles.

Last week, North Korea test-fired a submarine-launched ballistic missile toward Japan, and marked the longest flight by such a missile during a test.