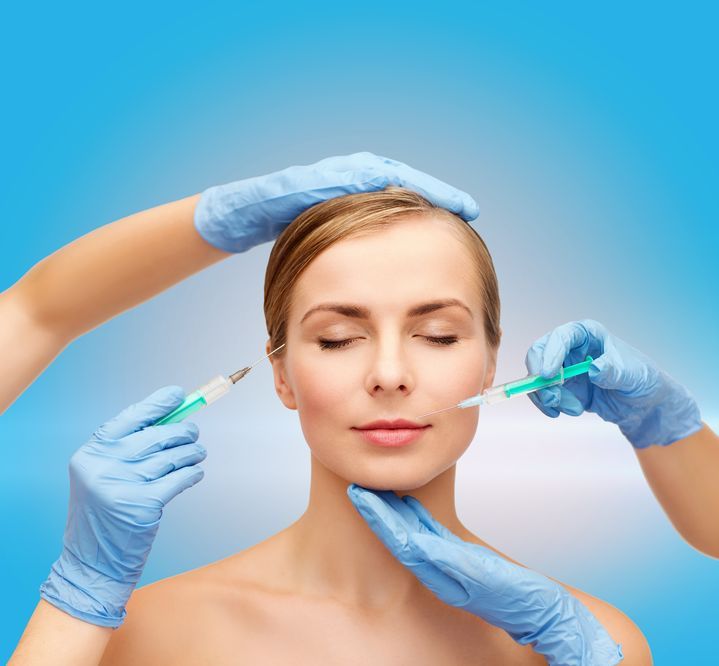 China’s filler market is expected to grow by 33.6 percent annually to a 620-billion-won industry by 2020. (image: KobizMedia/ Korea Bizwire)

SEOUL, May 19 (Korea Bizwire) – The market for plastic surgery prosthetic filler is soaring. The steady domestic market and exports to foreign markets such as China and Japan are enabling Korean biomedical companies to prosper.

Hugel and Medytox both broke quarterly records in this year’s Q1, powered by an increase in filler sales. Both companies have been dependent on their botulinum toxin (Botox) products. But now, their fillers are the two companies’ leading products. Hugel released its first filler in 2014 and Medytox in 2013.

Hugel’s sales of filler, The Chaeum, quadrupled in the past year. Compared to Q1 2015, its sales increased by 321 percent to 9.7 billion won. Its Botox sales increased by 104 percent, generating 9.8 billion won in revenue. And although similar in terms of revenue, the growth curve of its filler is much steeper, thanks to its popularity in the overseas market focused around Asia.

The Q1 sales of Neuramis, a filler by Medytox, also increased by 169.4 percent to 13.5 billion won, 10.2 billion of which came from foreign exports, and Japan claims half of its foreign sales.

Yvoire’s Q1 export sales increased by 141 percent, which centered around China. Yvoire’s total sales increased by 63 percent from 5.9 billion to 9.6 billion won. Yvoire Classic S debuted in China in 2013. LGLS was the first Korean company to be granted approval for commercial sales of filler.

China’s filler market is expected to grow by 33.6 percent annually to a 620-billion-won industry by 2020.

“Yvoire has consistently doubled its growth each year and sales are likely to stay this way for a while,” said an LGLS official. “Our exports to China will also steadily increase.”