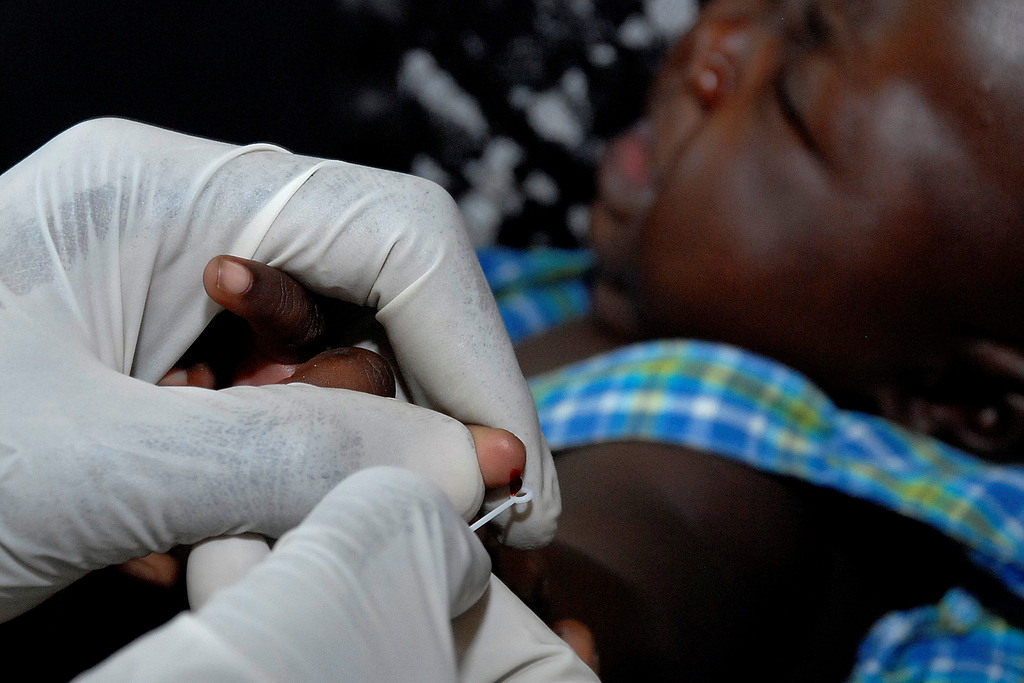 A child dies of malaria every 30 seconds, while 627,000 died of malaria in 2012, mostly infants, children and pregnant women. (image: US Army Africa/flickr)

“World Share,” an overseas relief agency, teamed up with the rest area to hold a “Mosquito Net Donation Campaign for African Children in Poverty.” The charity group has sponsored mosquito net giving events since 2009.

The campaign took place in a Congo refugee camp in Uganda, a malaria endemic area. The refugee camp is sheltering 20,000 refugees from the Congo, who have fled from a long-running civil war at the risk of losing their lives, and are now suffering from malnutrition and post-traumatic stress disorder.

The rest area provided mosquito nets to 400 families in the camp, with priorities to those who have a new-born, a pregnant mother, or a person with AIDS as a family member.

An official of the rest area said, “It has been our pleasure to hold the campaign with World Share for four years in a row. We wish that the Africans who are in hostile conditions to not to lose hope in their lives.”

An official of World Share said, “For its high mortality rate, malaria is easy to prevent with mosquito nets. The nets sponsored by the Ki-Heung rest area will be very valuable to residents and children of the camp.” 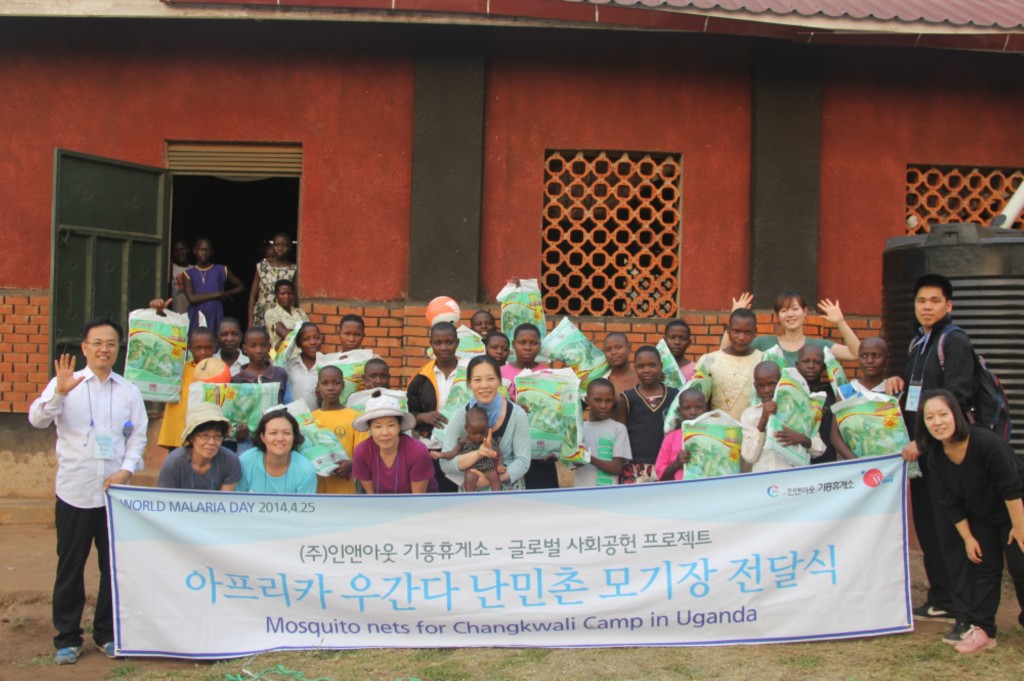