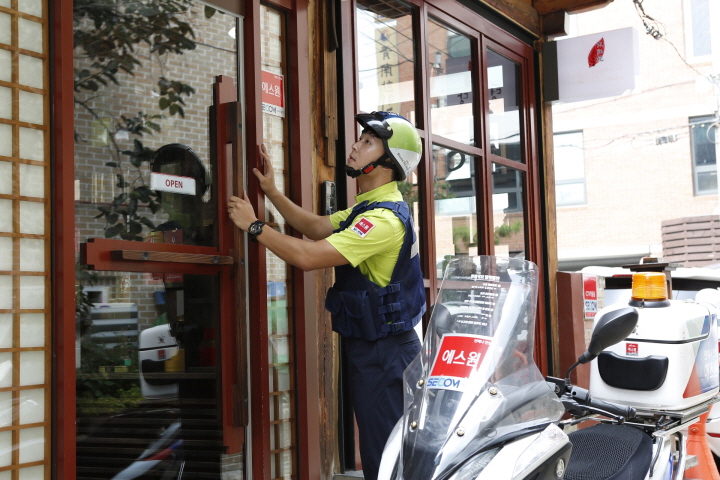 SEOUL, Jul. 20 (Korea Bizwire) — With most South Korean families set to go on their summer holidays between mid-July and mid-August, families are advised to exercise caution when leaving their homes for extended periods.

According to S-1 Corporation’s research institute, 36 percent of all holiday break-ins were committed in the second week of August, according to an analysis of data from 2011 to 2017.

Break-ins were most common in detached homes compared to large apartment complexes.

The analysis revealed that 78 percent of criminals entered homes through the window, while in 48 percent of all cases, intruders came through unlocked doors.

The culprits were usually after jewelry (64 percent) and cash (32 percent).

The security solutions provider said that holiday goers should check doors and windows before departing on vacation, while at the same time, shutting down all unnecessary electrical appliances.

Meanwhile, security service provider KT Telecop said that it would be strengthening patrol efforts between July 23 and August 19 around homes and shops that will be kept empty for prolonged periods during the summer holiday season.

More frequent rounds will be performed between 2 a.m. and 6 a.m. by KT Telecop, which is when break-ins are most common.