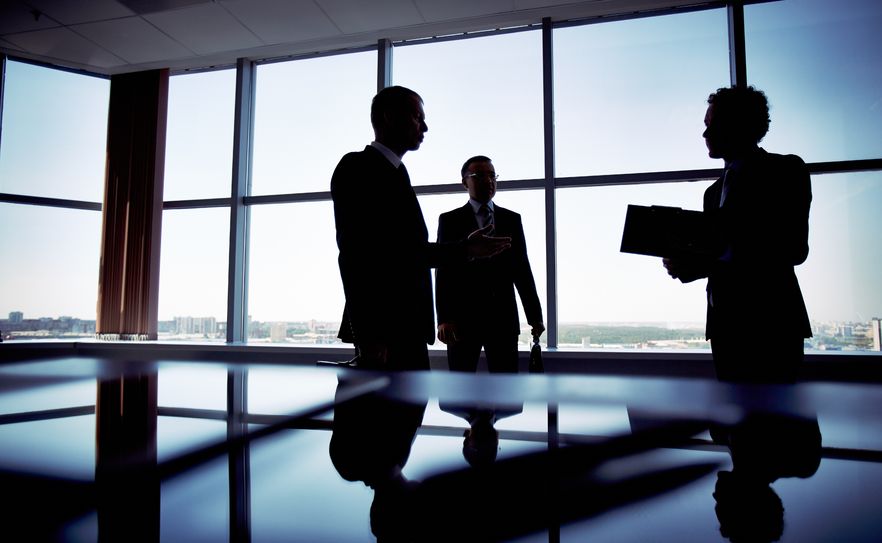 76.6 percent of respondents said their strategic priority for the next half would be management of risks including that arising from unfavorable exchange rate movements and financial soundness improvement including restructuring. (image: Kobizmedia/Korea Bizwire)

SEOUL, July 8 (Korea Bizwire) – According to a survey by the Federation of Korean Industries on the nation’s top-30 non-financial business groups asking about business conditions for the second half of 2014, most groups answered they would focus more on business risk management and strengthening of financial soundness rather than outward growth.

Of the respondents, 76.6 percent said their strategic priority for the next half would be management of risks including that arising from unfavorable exchange rate movements (40.0%) and financial soundness improvement including restructuring (36.6%). It was then followed by sales revenue growth and market share gaining (10.0%), increasing growth potential (6.7%), and safety-first management (6.7%).

The biggest problems faced by the business groups were declining profitability (26.7%) and ongoing recession in the domestic economy (23.3%). Other obstacles to their business included export problems (13.3%), rising production cost (10.0%), government regulation and rising competition (10.0%), and lack of working capital (6.7%).

The aggregate investment level planned by the top-30 groups for the whole year would be almost the same as that set in the beginning of the year.