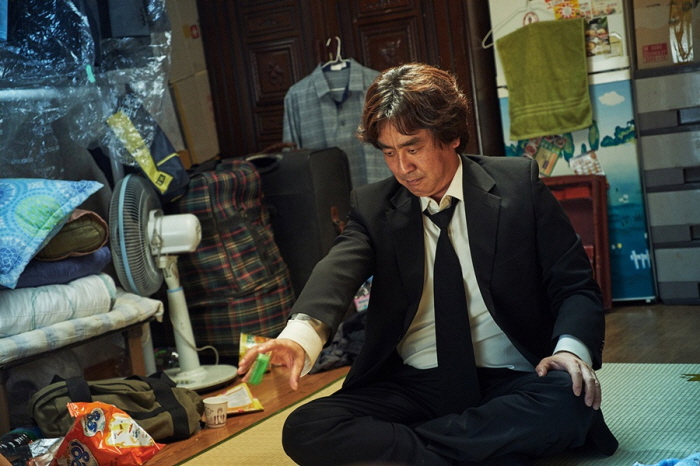 A still from “Psychokinesis” (image: Next Entertainment World)

According to a report from the Korean Film Council on the domestic film industry’s performance in February, 6.99 million tickets were sold for Korean films. It was a 21.5 percent drop from 2017 and the lowest since 7.55 million admissions were recorded in 2010.

That was probably because most of the movies timed for the Lunar New Year’s holiday came in below expectations: Yeon Sang-ho’s “Psychokinesis” garnered 710,000 views, “Golden Slumber,” starring Gang Dong-won, 1.37 million and “Heung-boo: The Revolutionist” 410,000.

The period adventure-comedy “Detective K: Secret of the Living Dead” performed relatively well by selling 2.41 million tickets. It, however, was not as popular as the previous two installments in the Joseon period (1392-1910) detective series that launched in 2011.

Filling the vacancy left by domestic films were foreign releases.

The total number of admissions to theaters increased by 2.4 percent to 15.55 million.

Among diversity movies, “What Happened to Monday” attracted the largest audience.