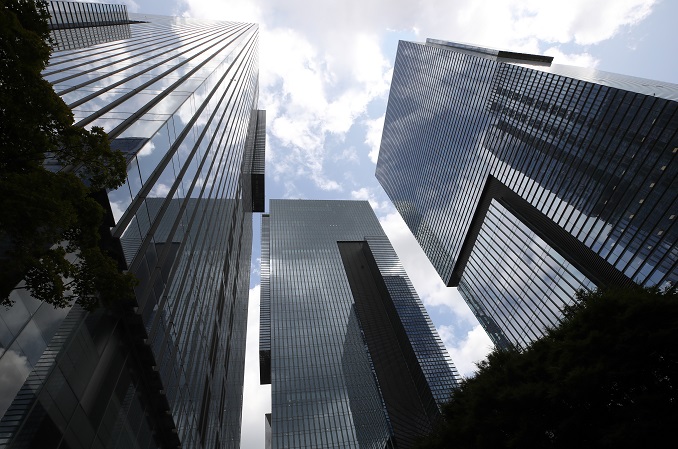 A total of 62 local listed firms paid out 4.39 trillion won (US$3.75 billion) in interim dividends in June, up 66.9 percent from a year earlier, according to the data from market tracker FnGuide.

The number of interim dividend-paying firms also increased to 62 from 47 a year earlier.

Ten firms have paid out at least 100 billion won as interim dividends this year, up from two companies in 2020 and five companies in 2019, as they improved their earnings.

Hana paid out half-year dividends of 204 billion won, up 40 percent from a year earlier, while KB, Shinhan and Woori made their first interim dividend payments this year.