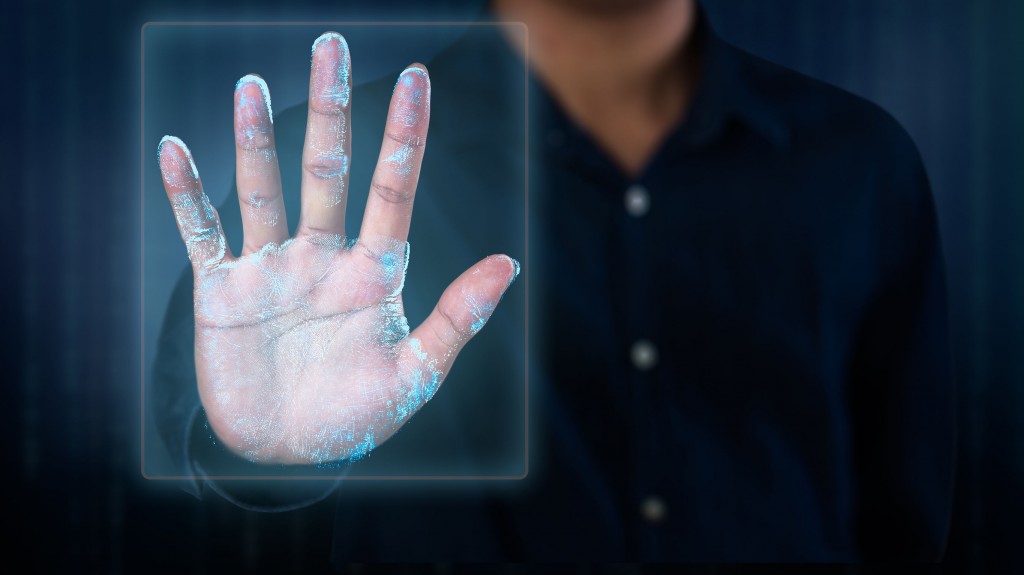 The scanner identifies the payer’s information after comparing biometrical traits, including the thickness, definition, and shape of the veins, with pre-registered information. (image: KobizMedia/ Korea Bizwire)

SEOUL, Jan. 5 (Korea Bizwire) – The Financial Supervisory Commission announced Thursday that it will introduce a new biometric payment method that will use the veins on the palm of the hand for identification.

According to officials, consumers will be able to make payments by simply having their palm scanned at offline outlets without the need of cash or credit cards. The scanner identifies the payer’s information after comparing biometrical traits, including the thickness, definition, and shape of the veins, with pre-registered information, officials said.

Card companies that establish the necessary platforms will be offering the new service as part of pilot projects. The method will then be certified for official adoption and be expanded for other uses in the future.

Lotte Card is among the credit card firms participating in the project, and is planning to introduce the system, tentatively dubbed “Hand Pay”, as early as March. The payment method is expected to be introduced first at select outlets operated by Lotte’s retail affiliates including Lotte Mart, Lotte Department Store, and 7-Eleven.

As for Korea’s first 24/7 Internet-only banks, K-Bank, led by a KT Corp. consortium, will open towards the end of January, while Kakao Bank, by Kakao Corp., will open sometime in the latter half of the year.

The FSC expects the launch of the new banks to allow for new, more convenient banking services, like smartphone or email-based transactions and payments, big data-based loans, and interest payments in the form of virtual videogame points or coupons for music purchases.