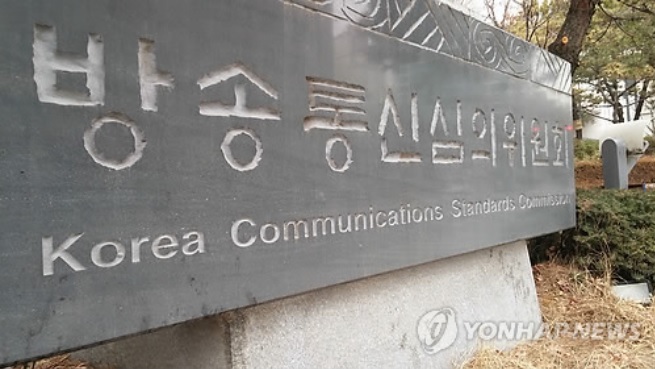 The KOCSC is intensively monitoring online postings for messages related to recruiting or plotting terrorist attacks.(Photo courtesy of Yonhap)

SEOUL, Jan. 22 (Korea Bizwire) – The Korea Communications Standards Commission (KOCSC) is planning to increase anti-terror surveillance on SNS since an 18 year-old Korean teen, known by his surname Kim, was reported to have joined ISIS via messages on SNS.

The KOCSC will table an urgent bill to block online access to said postings in the KOSCS’s subcommittee of communications, which will be held on January 22. Under article no.5 of broadcasting review regulations by the KOCSC, circulation of information plotting against the peace and order of international society are prohibited.

The 18-year-old teen went missing on January 10, and was last seen in a hotel in the southern town of Kilis in Turkey. According to the Seoul Metropolitan Police Agency, the agency’s international crime unit has found that Kim had been searching the internet with keywords such as ‘IS,’ ‘Syria’ and ‘Islam’ for over a year on his personal computer. He had been also collecting various articles and pictures concerning IS.