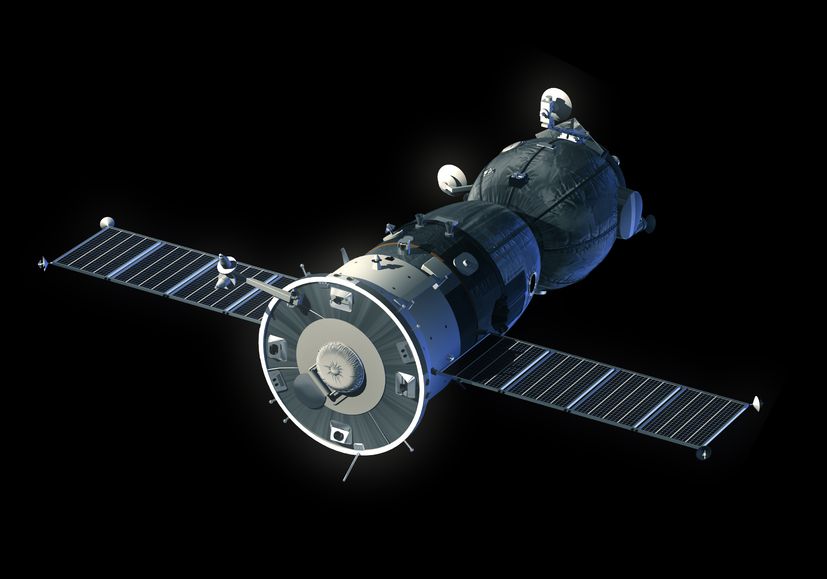 The purpose of this program is the expansion of the Korean space industry, and the speedy commercialization of aerospace technology in Korea. (image: Kobiz Media / Korea Bizwire)

SEOUL, Dec. 19 (Korea Bizwire) — The Ministry of Science, ICT and Future Planning (MSIP) announced that it is going to develop and launch two medium sized 500 kg satellites with Korean technology before 2020.

The purpose of this program is the expansion of the Korean space industry, and the speedy commercialization of aerospace technology in Korea. The MISP is planning to develop two satellites with the Ministry of Land, Infrastructure and Transport (MOLIT), the Korea Aerospace Research Institute (KARI) and private industry partners.

Medium sized satellites are known to be less costly than multi purposed satellites, and their demand is increasing among developing countries. It is expected that the whole project will cost about 224 billion won (US$ 203 million). KARI will team up with industry partners to develop and launch the first satellite, with subsequent satellites to be developed privately. The MSIP said it will develop a total of 12 satellites before 2025.

Korean space development has been government-led so far, and the market share of the Korean space industry globally is only 0.56 percent.

The MSIP is going to spend 2.6 billion won (US$ 2.3 million) on commercialization of core space technology next year, with up to 80 percent of the space developmental budget until 2017 to be devoted to space industry investment. The president of Trimaran, a private research institute, said that 40 percent of Korean space companies are in their infancy and stressed the importance of government support for the industry.