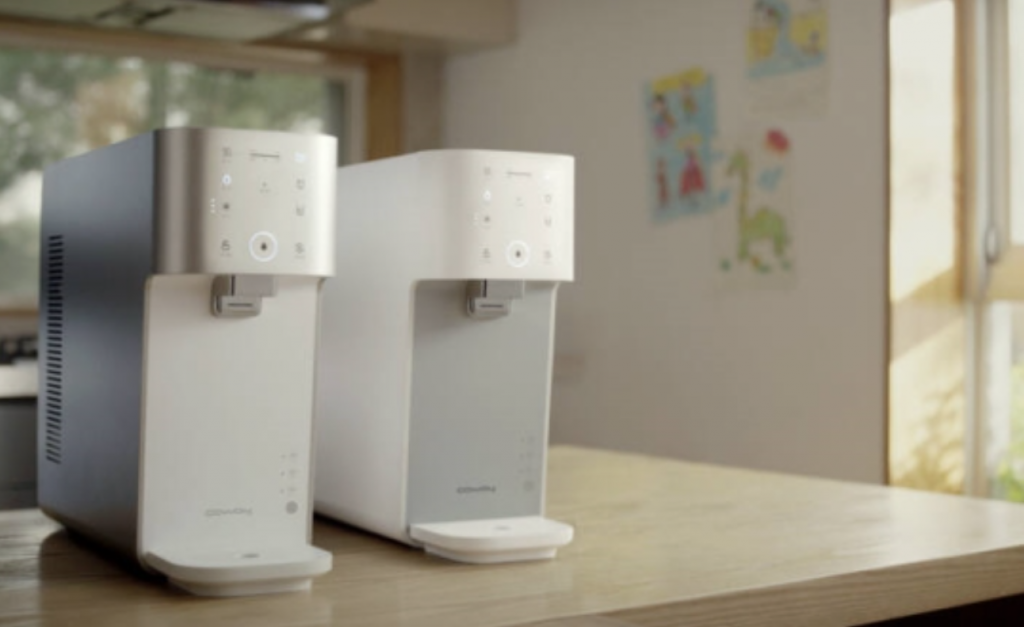 Coway’s Malaysian affiliate has seen sales increase since its establishment by an annual average of 118 percent to now stand at approximately $87.3 million (2015). (image: Coway)

Coway, best known for its water purifiers, recently announced its “Vision 2017” plan in Malaysia, which includes its ambitious goal to accrue 600,000 customer accounts by 2017. With its local corporate body established back in 2006, Malaysia currently serves as a forward operating base for Coway’s business operations in Southeast Asia.

The company’s Malaysian affiliate has seen sales increase since its establishment by an annual average of 118 percent to now stand at approximately $87.3 million (2015). As a leader in local market share, it surpassed 300,000 customer accounts in Q1 2016

Coway’s success was largely due to its implementation of a rental system for its equipment, offering periodic maintenance of the devices, which was an unfamiliar concept in Malaysia, said a company official. And to better serve its customers, Coway plans to further expand sales and maintenance personnel in the country.

Hurom, best known for its juice extractors, has its eyes on the Thai market. The company launched operations in China in 2014, and has since expanded to other Asian countries including Vietnam, Malaysia, and Indonesia. 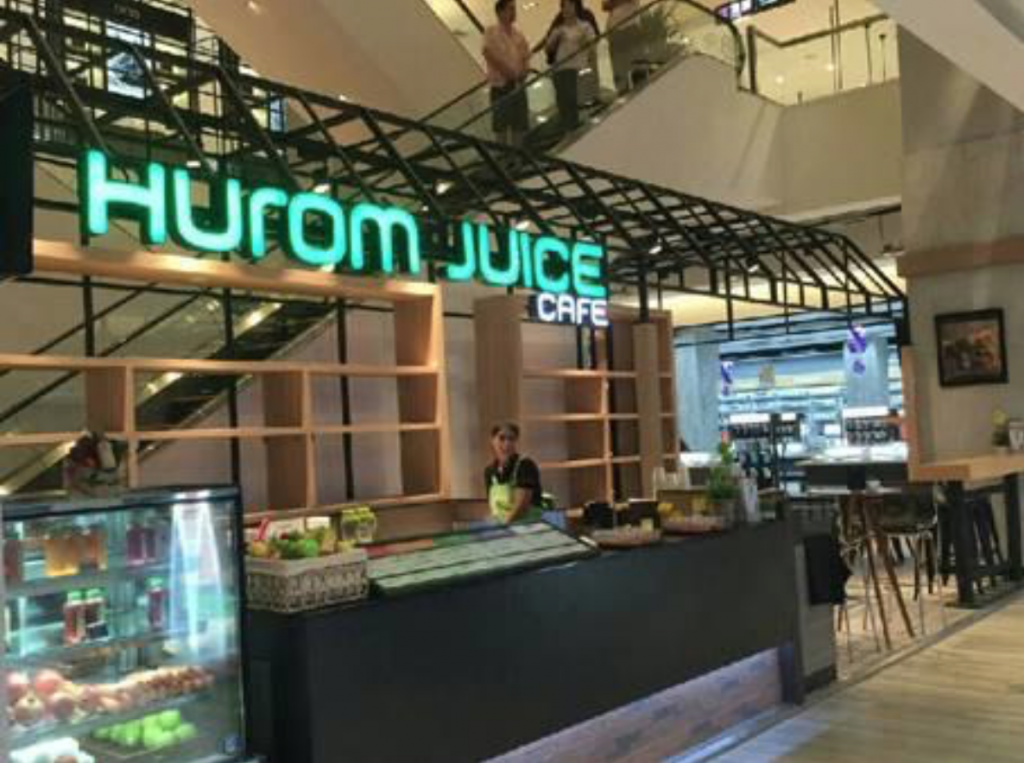 Hurom, best known for its juice extractors, has its eyes on the Thai market. (image: Hurom)

Hurom opened its first Hurom Juice Café in Bangkok’s Central Chidlom Department Store in December 2015, offering various juices made using its products, which are also up for sale. Interest in wellness and beauty is on the rise among younger men and women in Thailand, and along with it, the market for juice extraction, a company official said.

According to industry watchers, such expansion into Southeast Asia came as a supplement to smaller manufacturers’ heavy reliance on Chinese consumption alone. With a considerable number of Southeast Asian consumers that are familiar with, and show friendliness towards Korea and Korean products, many domestic manufacturers have grown keen on targeting this region.

“There have been various developments in Southeast Asian markets such as Singapore, the Philippines, Thailand, and Vietnam, centered around countries like Malaysia and Indonesia,” said an industry watcher. “There’s a widespread perception of faith and quality service in Korean products by local consumers, which is helping Korean brands broaden their position in these markets.”