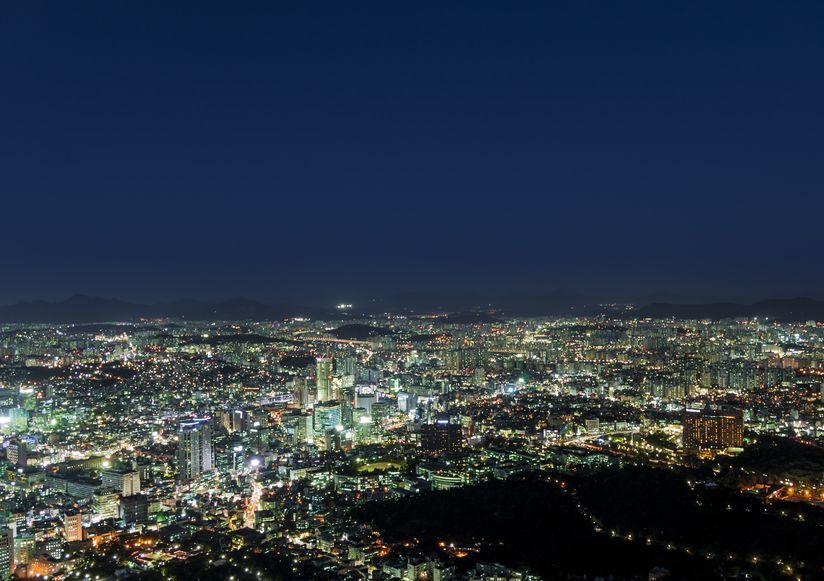 Seoul suffered the highest population loss in May with a net migration of -11,958, and as of the end of May, the city’s population has fallen below the 10 million mark to stand at 9,995,784. (image: KobizMedia/ Korea Bizwire)

SEOUL, June 28 (Korea Bizwire) – Due to the stagnating economy and declining real estate sales, the number of Koreans migrating to different areas has declined in three consecutive months (as of May).

The total number of domestic migrants in May was 589,000, the lowest figure for the month since May 1975 (480,000). Among those on the move, 31.5 percent were inter-city and inter-province migrants, whereas the rest moved within city and provincial boundaries.

The population movement rate, which indicates the number of individuals moving per 100 inhabitants, was 1.15 percent, a 0.04 percent drop from May 2015.

Seoul suffered the highest population loss in May with a net migration of -11,958, and as of the end of May, the city’s population has fallen below the 10 million mark to stand at 9,995,784 (based on resident registration records). Seoul has recorded negative net migration for the past seven years, since February 2009.

In contrast, Gyeonggi Province recorded yet another population boost of 10,377 in May. Its population has increased in 15 consecutive months since March 2015. Sejong (2,278) and Jeju (1,458) were also among the cities experiencing rapid population growth.

Experts point to declining real estate sales as one of the major factors influencing population movements. In fact, the latest statistics show that housing sales declined by 28.4 percent in April and 18.8 percent in May compared to the same periods last year.

“If you look at the bigger picture, it’s actually a stabilization of population movement, which had been active until the 1980s due to urbanization and industrialization. The aging society is also influencing the phenomenon,” said an official from Statistics Korea. “More recently, however, it’s the stalling economy and a decrease in housing sales that affect population movement.”