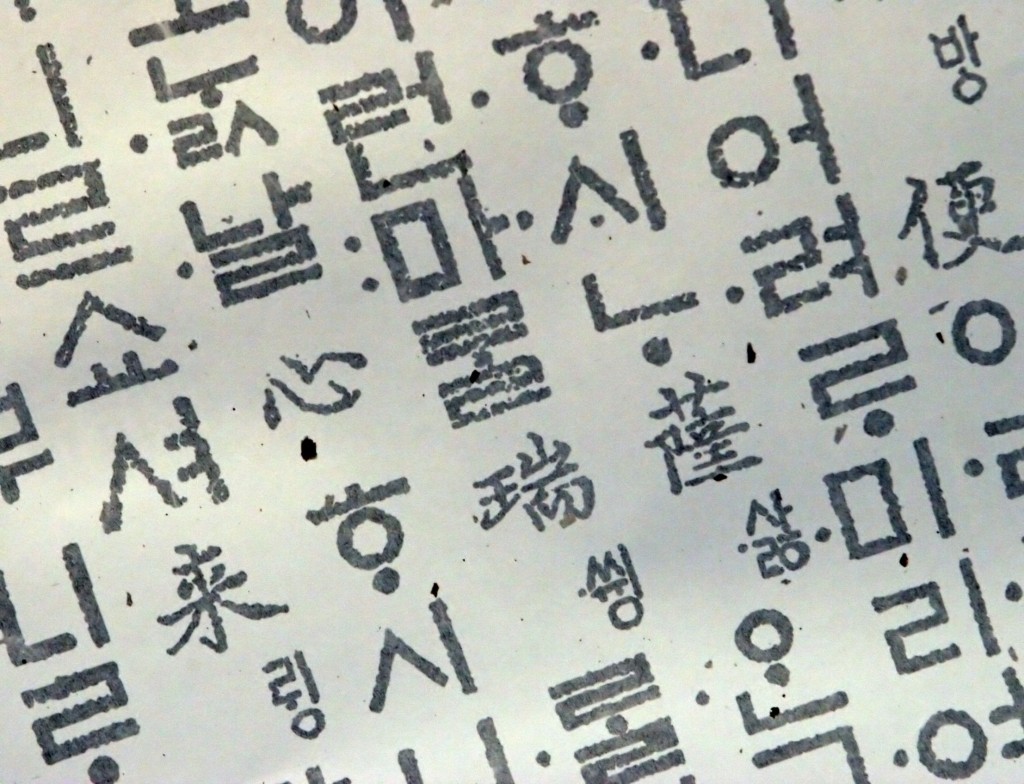 The major is the second of its kind after the one at Ain Shams University in Cairo. It is the third such major in the Middle East. The University of Jordan also has a Korean language major. (image: KobizMedia/ Korea Bizwire)

CAIRO, Oct. 27 (Korea Bizwire) – The opening ceremony of a Korean language major has taken place in a local university in the southern Egyptian city of Aswan.

The event was held at Aswan University on Wednesday, with some 150 students, parents, Korean officials and university staff in attendance, said the Korea International Cooperation Agency (KOICA).

The major is the second of its kind after the one at Ain Shams University in Cairo. It is the third such major in the Middle East. The University of Jordan also has a Korean language major.

Twenty students have registered for the class that began last month. Previously, there were eight foreign language studies at the university, including English, French, Japanese and Chinese.

Park Jae-yang, president of the Korean Cultural Center in Egypt, said: “The opening of a Korean major in this southern city demonstrates growing interests among Egyptians in Korean. With this opportunity, I hope to expand cultural exchanges between the two countries.”

Aswan is located at the southern tip of the country, famous for its historic sites, including the UNESCO cultural heritage Abu Simbel temples.

Since the Korean TV series “Autumn in My Heart” and “Winter Sonata” went on air in the country in 2004, public interest in Korean cultural products has grown sharply. Korean speaking contests, and K-pop singing and dance competitions take place annually.