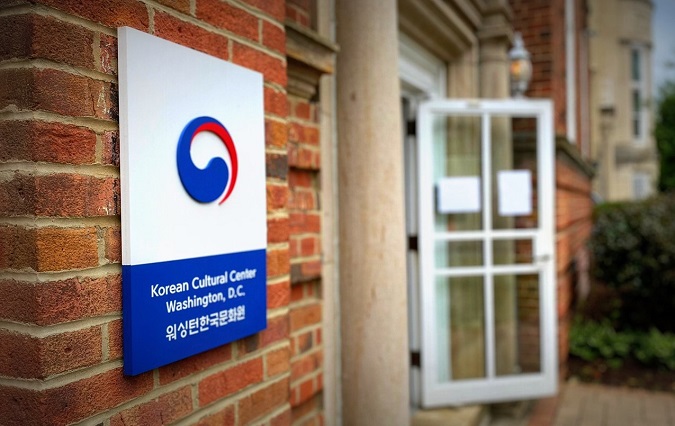 WASHINGTON, June 27 (Korea Bizwire) — The Korean Cultural Center in Washington is offering a special program to those in the U.S. to learn how to sing and dance to K-pop music.

The K-Pop Academy DC will offer dance and vocal training to those who wish to learn and experience the global phenomenon of K-pop music.

“Participants work with professional voice and dance trainers from Korea to learn the moves and sounds of the worldwide K-Pop music phenomenon alongside fellow fans, while also experiencing the work ethic, sense of community, and creative energy that makes the industry so vibrant,” the culture center said in a press release.

The program, now in its seventh year, will be held for three weeks from July 25, with three classes a week. Each class is three hours long for both vocal and dance groups.

The academy is completely free of charge and applications will be accepted at the website of the Washington Korean Cultural Center at washingtondc.korean-culture.org until next Friday.

A total of 50 successful applicants, 25 each for the vocal and dance groups, will be announced on July 13, according to the center.

“In recent years K-Pop Academy has grown into a global program hosted at various Korean Cultural Centers around the world. It offers fans of all nationalities the chance to experience the intensity, richness and camaraderie of Korean pop culture firsthand,” it said.