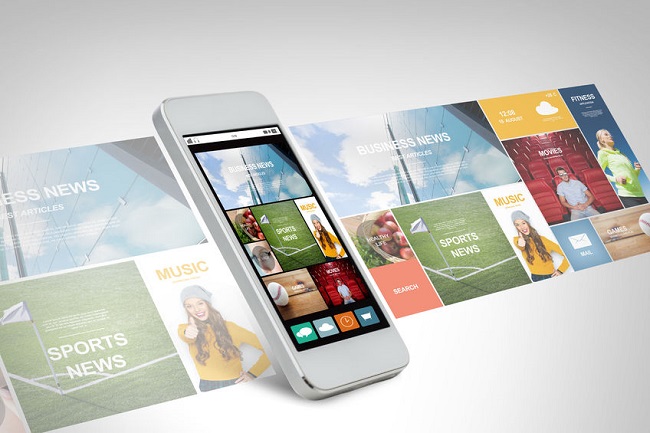 In terms of satisfaction level, card news was also higher at 3.60 than conventional written news at 3.43.(Image:Kobiz Media)

SEOUL, Aug. 20 (Korea Bizwire) — So-called ‘card news’, a news format combining ‘cards’ featuring both text and images, has been embraced by numerous South Korean media companies recently, with some saying that the new format is more effective in improving reader comprehension and elevating their intention of reuse, and is as credible as traditional written articles.

A report on digital convergence submitted by a Dankook University research team of Cho Yoon-sung and Kim Jong-moon on August 18 analyzed the favorability, comprehension level, credibility, satisfaction and intention of reuse of news on the part of readers for different formats, including card news.

The research team surveyed 232 adults during the months of April and May, with the respondents evaluating the five different categories on a five point scale after being shown both card news and traditional news stories.

The results of the study revealed that in terms of comprehensibility, card news was rated at 4.12, higher than the 3.92 for written news.

In the measurement of the reuse intention level, which measures a person’s intent to reread news of the same format again in the future, card news came in at 3.46 points, surpassing written news at 3.25.

In terms of satisfaction level, card news was also higher at 3.60 than conventional written news at 3.43.

When it came to credibility and favorability, no statistically meaningful differences were found, said the researchers.

“Information delivered in the format of card news could help reader comprehension and make certain types of content more likely to be reread,” stressed the research team. “The more news draws readers’ favor – as card news does – the more likely it is to increase satisfaction and secure loyal readers.”