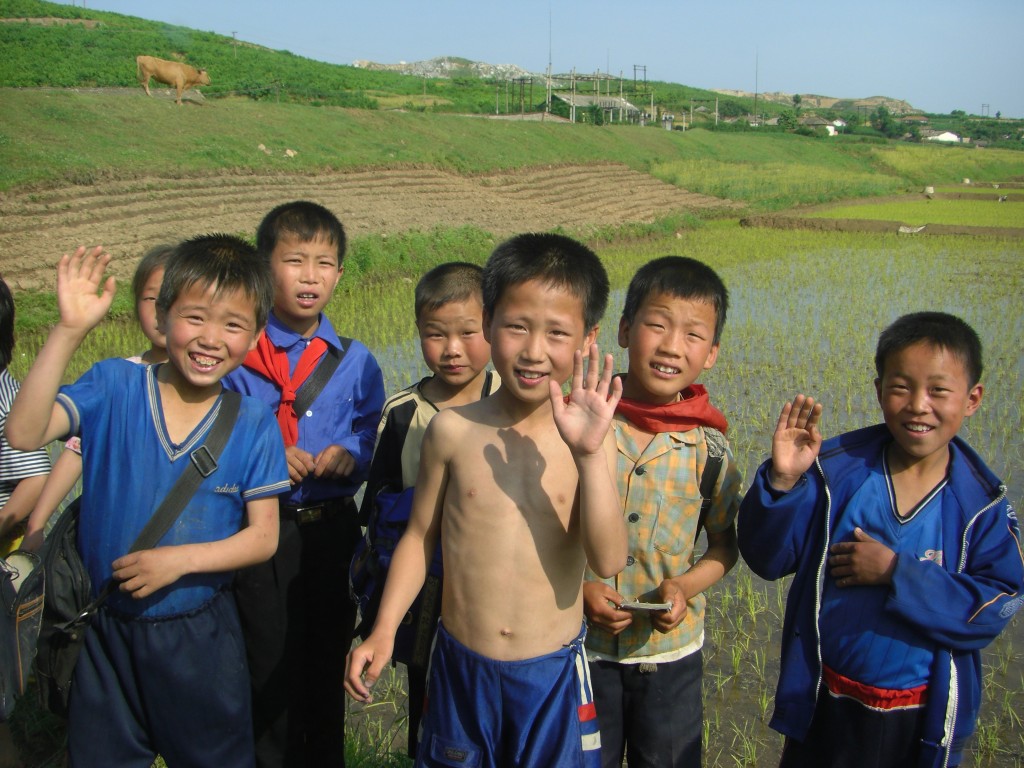 It was reported that children living in the drought-affected area are suffering from increased cases of diarrhea. (image courtesy of Stephan/flickr (Creative Commons))

SEOUL, July 10, (Korea Bizwire) – North Korean Children are exposed to various dangers including diseases and malnutrition due to the current drought, according to UNICEF.

It was reported that children living in the drought-affected area are suffering from increased cases of diarrhea. UNICEF points out that the lack of safe drinking water and the deterioration of sanitary conditions are undoubtedly contributing to the health concerns.

Based onresearch UNICEF conducted in 2012, one fourth of North Korean children were suffering from chronic malnutrition, making them vulnerable to waterborne diseases. Dueto these results, concerns are rising that more will suffer because of the drought.

UNICEF sent first aid supplies such as water purification tablets and nutrition supplementsto the drought-affected areas, but states that additional aid is needed.

Daniel Tool, head of UNICEF East Asia Pacific office says, “Sending specialists and related aid is urgent. Children might not be able to wait for the harvest season. They are in a very vulnerable state.”