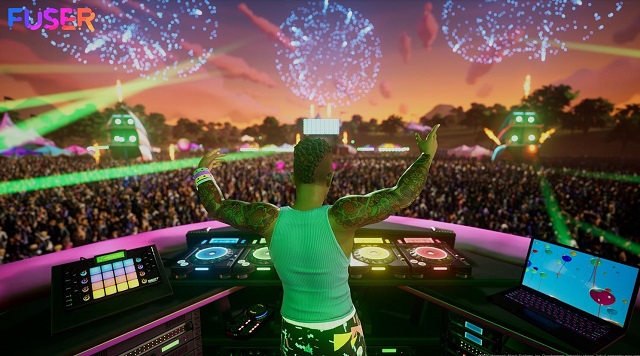 The global market research firm NPD Group reported that there were approximately 244 million gamers in the U.S. as of May, which is about 74 percent of the total U.S. population.

More than 32 million people have joined the gaming population since 2018, mainly due to the coronavirus pandemic, while 35 percent of gamers have been playing more since the coronavirus outbreak.

With the expansion of the U.S. gaming market, South Korean developers are scrambling to release new games in America.

One of the most spotlighted South Korean games is Crossfire X by online game developer Smilegate Holdings Inc., a first-person shooter (FPS) to be released exclusively for Microsoft’s Xbox One.

Other South Korean developers such as Nexon Co., NCSOFT Corp., and Netmarble Corp. have established subsidiaries in the North American market.

NCSOFT’s first console game, Fuser by Harmonix, is scheduled for release in North America and Europe later this year.

Nexon also plans to target North American console and racing game fans with KartRider: Drift, to be released for PC and Xbox One.

“Since the Chinese market has been cut off, we have to target the North American market,” said a gaming industry official.

“Unlike South Korea, the North American market is dominated by console games. So the success lies on how we adapt to local preferences.”