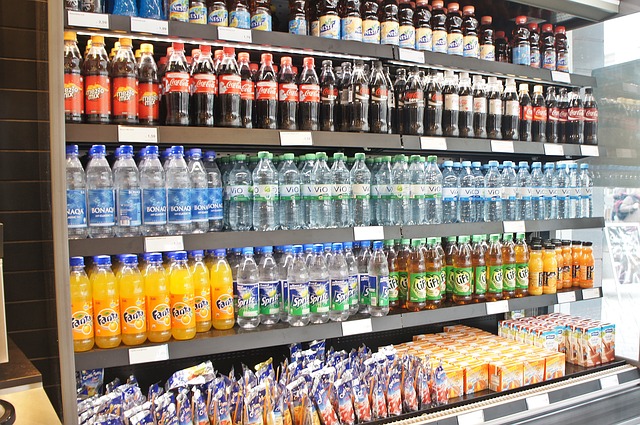 “We all know sweetened carbonated drinks are bad for one’s health,” said Lee. “But what is significant in this study is that consumption affects individuals differently relative to gender and obesity.” (image: Pixabay)

SEOUL, Aug. 10 (Korea Bizwire) – It’s no secret that soft drinks like Coke and Sprite offer few nutritional benefits to the body, but a recent study by a Korean research team unveiled the particular susceptibility of women with obesity to the drinks, with soft drink consumption doubling the risk of high blood pressure.

The team, led by professors Song Hong-ji from Hallym Medical College and Lee Hae-jung from Gachon University, studied 9,869 participants who took part in the national nutrition survey from 2007 to 2009, and looked at the relationship between the risk of high blood pressure and consumption of sweetened carbonated drinks with regards to gender and obesity.

However, when gender and obesity were taken into consideration, women with obesity who consumed carbonated drinks most (once a week) had twice the risk of high blood pressure than those who abstained.

On the contrary, the team discovered no significant relationship between male obesity and consumption of carbonated drinks and the risk of high blood pressure. Yet, the risk still increased by 1.8 times among average men who consumed the most soft drinks (2.3 times per week) compared to those who didn’t.

“We all know sweetened carbonated drinks are bad for one’s health,” said Lee. “But what is significant in this study is that consumption affects individuals differently relative to gender and obesity.”

According to Song, scientific research has yet to clearly explain the relationship between carbonated drinks and blood pressure, “but our study shows that there is a clear relationship between the two,” she said. “The risk was the highest for women with obesity, so cutting down the consumption of related beverages will certainly prove effective.”

“Obviously, the lack of a relationship, or no discovered relationship, in men doesn’t mean they can consume sweetened carbonated drinks excessively,” Song added. “As far as we’re concerned, the relatively low influence of soft drinks is because men tend to have larger influence from other factors, like drinking alcohol, that increase the risk of high blood pressure.”

The team’s complete findings were published in the latest edition of the international academic journal Public Health.