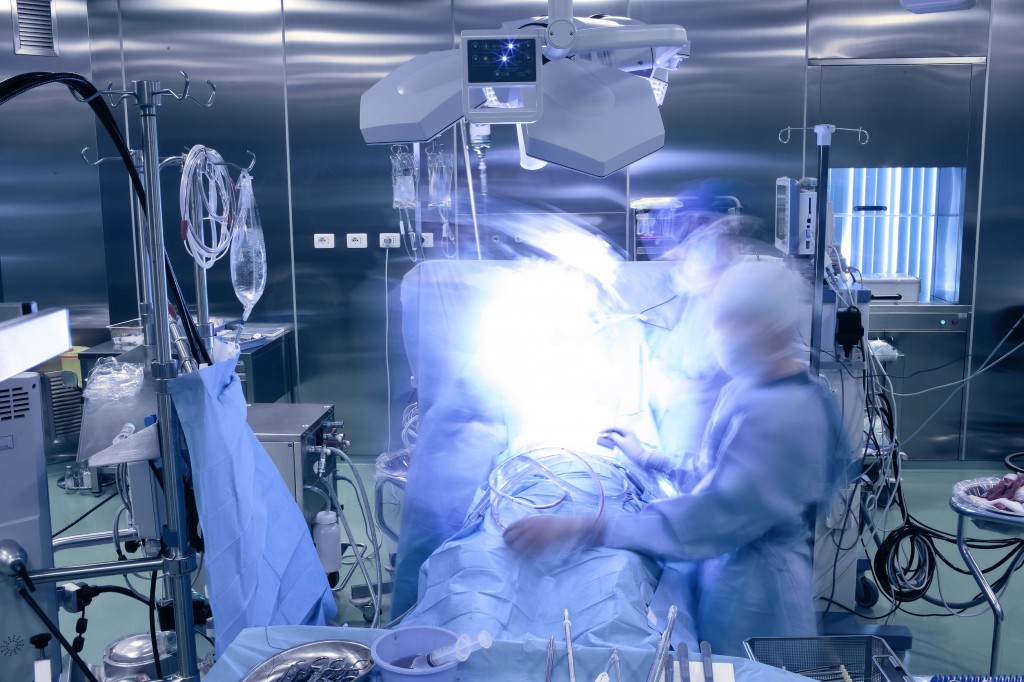 According to Han, conventional transplant surgery is more painful, and the recovery time is much longer. It’s also an emotionally-charged experience in situations where the donation takes place between family members. (image: KobizMedia/ Korea Bizwire)

SEOUL, Sept. 9 (Korea Bizwire) – Laparoscopic surgery, a form of minimally invasive surgery, is a modern technique in which operations are performed through small incisions (0.5cm – 1.5cm) as an alternative to conventional surgical procedures conducted with open access.

Liver transplantation from a living donor is considered to be one of the most complicated and difficult surgical procedures, given that the surgery has to guarantee the full functioning of the transplanted liver in both the recipient and donor.

Mixing the two together makes the job all the more complex, even seemingly impossible.

The operating procedure of laparoscopic liver transplantation (LLT) does not include the conventional opening of the upper abdomen. Instead, four or five incisions are made to allow access for surgical tools used to split the liver. The portion destined for the recipient is then removed from an incision (approximately 10cm) in the lower abdomen.

This is also why when doctors at Seoul National University’s Bundang Hospital successfully carried out the procedure for the first time in 2010, medical experts around the world were baffled, skeptical, and concerned regarding the procedure’s safety.

However, during the 26th World Congress of the International Association of Surgeons, Gastroenterologists and Oncologists (from September 8 to 10), 92 percent of overseas scholars who participated in a discussion about the new procedure said that “although LLT is currently difficult for general use due to its higher level of difficulty, it is expected to be the standard practice in the future,” showing a significant change in perspective among health practitioners. 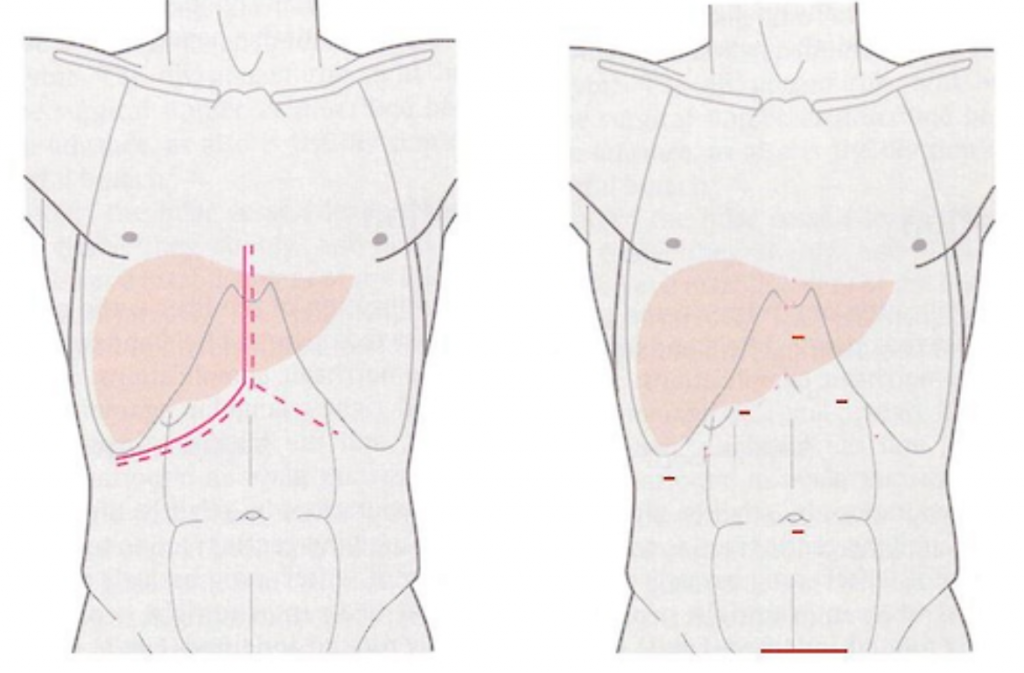 “The congress allowed experts to generate a common ground perception that LLT is the direction those in medical circles should head towards,” said Dr. Han Ho-seong, who carried out the surgery in 2010 at the SNU Bundang Hospital. “Countries like Spain and France have also made attempts at LLT, and we’ve had a constant inflow of foreign doctors coming to learn the technique, which indicates that there’s huge demand among patients needing the surgery.”

According to Han, conventional transplant surgery is more painful, and the recovery time is much longer. It’s also an emotionally-charged experience in situations where the donation takes place between family members.

“The LLT technique is continuously developing. While the operation used to take over eight hours, it now takes about four hours, similar to laparotomy.”

However, because there are still concerns that not all patients may be suitable for an LLT operation, it was also suggested during the discussion that Korean doctors lead efforts to develop a standard operating procedure that can guarantee safety.

“We’re currently preparing to standardize the operating procedure, as it still tends to differ from hospital to hospital,” said Cho Jae-young, another surgeon at the SNU Bundang Hospital. “Now that we have a general consensus of LLT’s necessity, and as the country that has been at the forefront of the procedure’s progress, we’ll also take the lead in developing the standard procedure.”