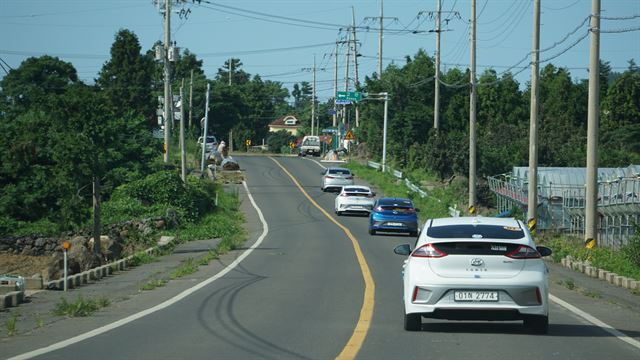 SEOUL, Jul. 18 (Korea Bizwire) — Electric car manufacturers have been unable to supply promised cars to the public on time.

According to the provincial government of Jeju, 1,015 new electric cars were registered on the island during a period of six months between February and July, which is just 25.3 percent of the initial goal of providing 4,015 cars to the public this year.

And members of the public who have applied for new electric cars account for only 2,209 cars including the 801 cars already purchased, which is only 55 percent of the initial goal for the year.

The reason why the supply of electric cars has been unable meet demand on Jeju, which has been dubbed as “a heaven for electric cars,” is because carmakers have not been putting in their best efforts to produce the vehicles.

Car manufacturers have complained that the supply of batteries required to produce the vehicles has been problematic, while experts are unsure of how many electric cars have been supplied in actuality.

One official working at the Jeju government office said that consumers want electric cars with a long range, but such cars are not being supplied on time.

“Carmakers should expand their production lines since the demand for electric cars will continue to grow,” said the official.