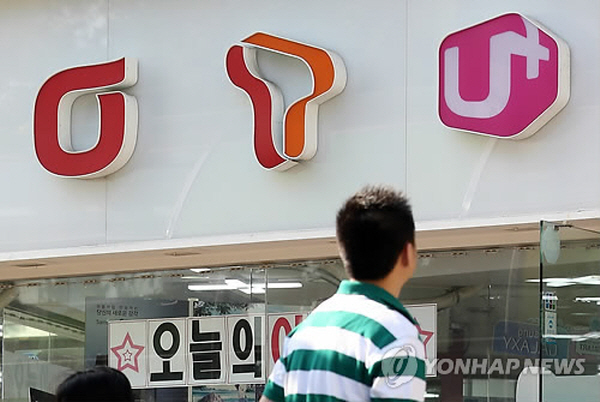 SEOUL, Apr. 17 (Korea Bizwire) — The Korean government has finally had enough of the three major mobile carriers’ habitual practice of collecting fingerprint information by scanning the back of customers’ ID cards as an identity verification measure.

Fingerprint information is found on the back of all Korean ID cards, and the total number of individual fingerprints stored in the three carriers’ database has reached 900 million.

On April 16, The Korea Communications Commission (KCC) said that it was determined to eradicate the practice of collecting fingerprints among the carriers, and has ordered them to destroy such information by the end of the year.

SK Telecom, KT and LG U-Plus will start to delete fingerprint data upon individual phone requests from April 20, and will purge all remaining information at the end of the year.

However, it is expected that the three carriers will have a hard time deleting such information, given the quantity of data and the fact that it’s scattered randomly on company servers.

The KCC said that the unnecessary custom of collecting and keeping scanned copies of identity card is an invasion of privacy, and the government will continue to eradicate such practices.

One thought on “Korean Mobile Carriers Ordered to Destroy Fingerprints”